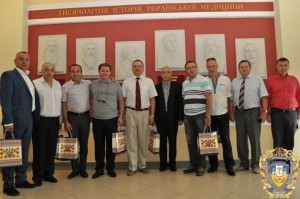 Mykhailo Korda introduced the guests to research and evaluation achievements and innovations of Ternopil Medical University. 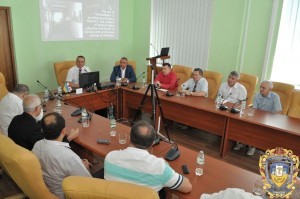 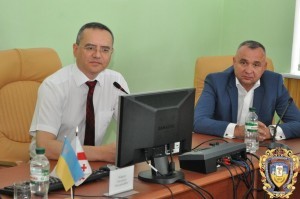 The guests from Georgia are interested in cooperation with Ternopil State Medical University. During the meeting a number of cooperation possibilities were discussed. They are: delegating Georgian doctors for short-term training courses, studying of Georgian youth in Ternopil State Medical University, student participation in International Summer Schools. The representatives of the Ajarian delegation also offered the opportunity of the internship for students of TSMU in Batumi hospitals. 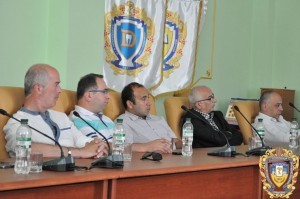 Other delegation members emphasized that they had discovered a part of Europe in Ternopil and TSMU that has great prospects for development.