Associate Professor of the Department of Obstetrics and Gynaecology №1 of Ternopil State Medical University Lesia Kokovska-Romanchuk during XXII International Publishers’ Forum in Lviv received a literary award “The Gold Novelist of Ukraine”. Last year, at the same forum Mrs. Lesia won the nomination for “The Best Author”. 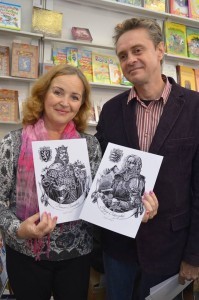 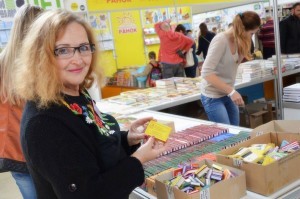 This year’s award was granted to the Associate Professor of TSMU as a novelist, whose books out of total paid circulation over 100,000 copies. Lesia Kokovska-Romanchuk is among writers Vasily Shkliar, Anna Chubach, Stepan Protsiuk, who are the record-holders in Ukraine. 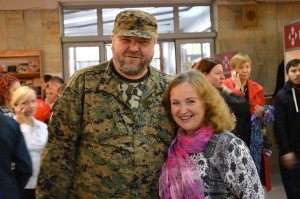 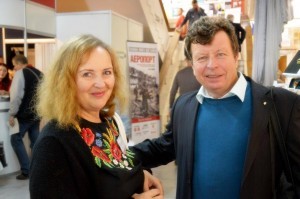 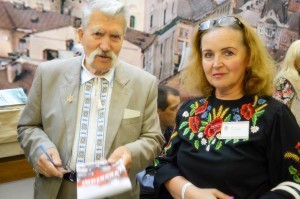