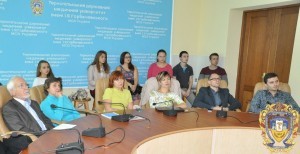 At first, the conference organizers defined the purpose of the event, emphasized its timeliness and stated dementia incidence. Associate Professor of Neurology Department of Danylo Halytsky Lviv National Medical University Yurii Matvienko told the participants of the video meeting about the non-Alzheimer’s dementia. 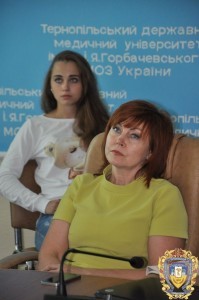 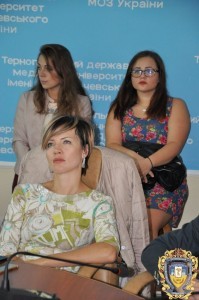 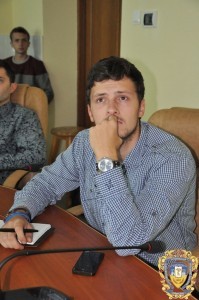 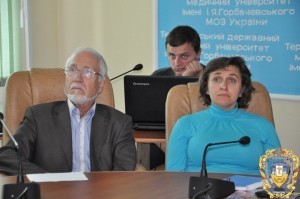 Associate Professor of the Department of Neurology, Psychiatry, Narcology and Medical Psychology of Ternopil State Medical University Olena Venger expanded on the pathomorphological peculiarities and clinical findings of Alzheimer’s disease. 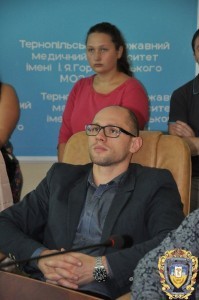 Professor of the Department of Psychiatry and Narcology of Bogomolets National Medical University Natalia Dzeruzhynska reported to the participants of the videoconference about “Psychiatric aspects of Alzheimer’s disease”.

Teachers and students had an opportunity to ask questions to the contributors and participate in discussions.