On October 13, 2015 in Ternopil Taras Shevchenko Academic Ukrainian Theater of Drama the Research and Training Conference “Topical Issues of Aging in Terms of Comorbidity” was held. It was supported by the Ministry of Public Health of Ukraine, Ternopil State Medical University and the Department of Public Health of Ternopil Regional State Administration. The conference was arranged by the Department of Neurology, Psychiatry, Narcology and Medical Psychology of TSMU and pharmaceutical company “OLFA”. The doctors of various fields (neurologists, psychiatrists, family physicians, general physicians, gynecologists) took part in it. There were 347 doctors from Ternopil region, 76 from Chernivtsi region, 50 from Rivne region, 50 from Khmelnytsky region and 37 from Ivano-Frankivsk region. 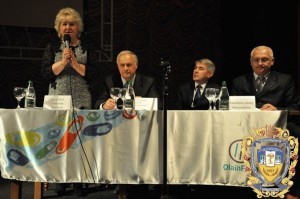 On behalf of the Rector of Ternopil State Medical University Professor Mykhailo Korda the Vice-Rector for Science and Education Arkadii Shulhai congratulated all participants. In his address, Arkadii Shulhay expanded on cooperation with European countries and emphasized the importance of public health care prospects implementation. He highlighted the significance of this event and the urgency of comorbid pathology study, because the disease incidence has increased recently, especially cardiovascular, respiratory and gastrointestinal diseases. Professor Arkadii Shulhay wished success in further achievements to all participants. 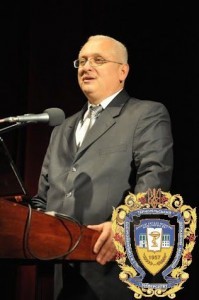 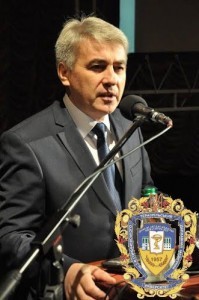 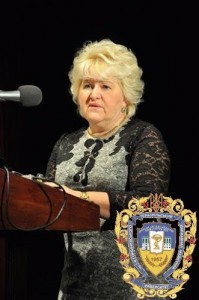 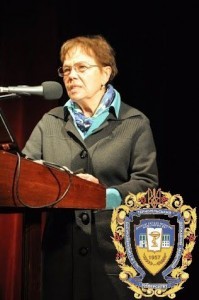 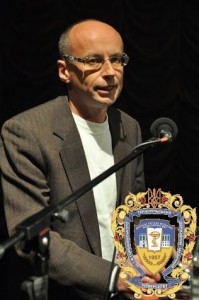 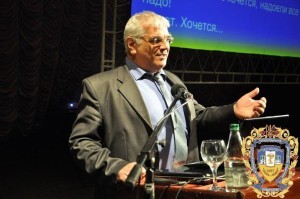 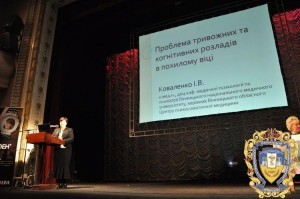 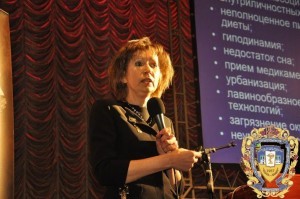 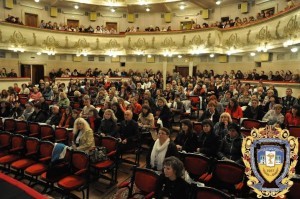 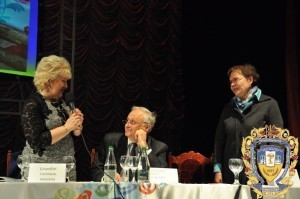 After the conference, all participants and guests were invited for a play “Hutsulka Ksenia.”

Information was provided by the Head of the Department of Neurology, Psychiatry, Narcology and Medical Psychology Professor Svitlana Shkrobot