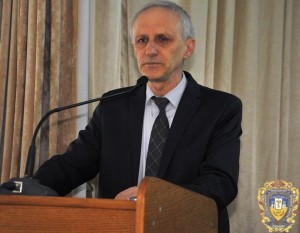 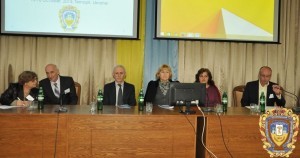 On behalf of the Rector of TSMU Professor Mykhailo Korda the Vice-Rector for Research Professor Ivan Klishch addressed the participants. 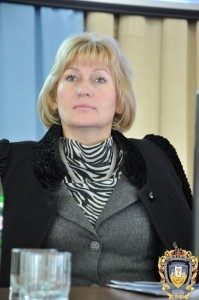 The Chief General Practitioner of the Department of Public Health of Ternopil Regional Administration Larysa Matiuk also welcomed the participants.

A number of reports were presented during the first plenary session. 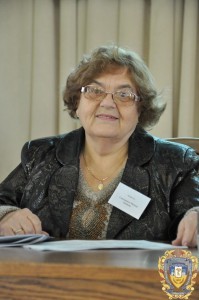 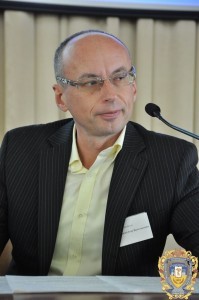 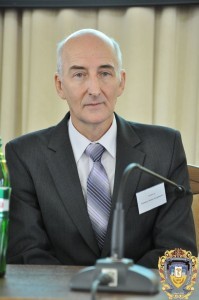 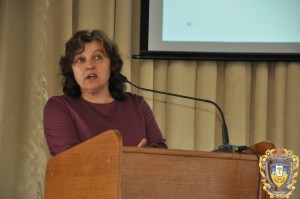 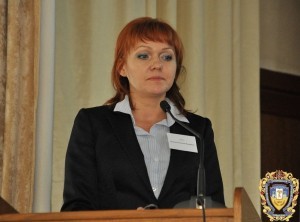 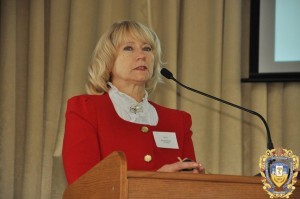 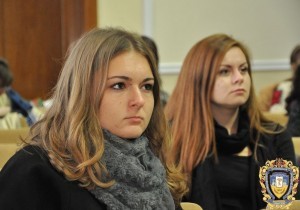 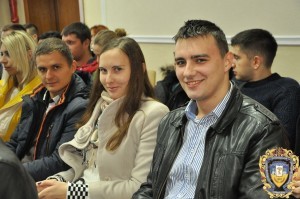 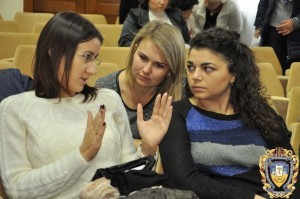 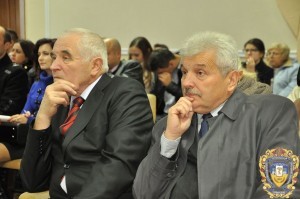 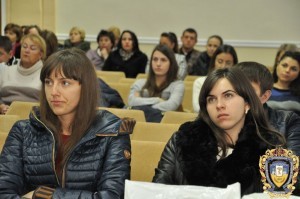 The master class “Professor and Student” for rising doctors was the event innovation. Professors Ihor Hospodarskyi, Olha Fedortsiv and Leonid Hryshchuk delivered it as a scientific dispute. 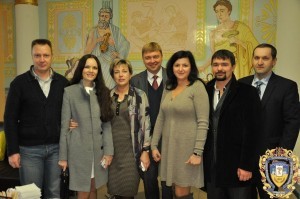 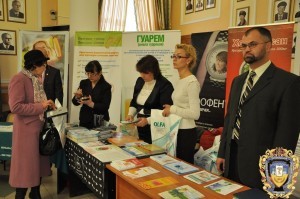 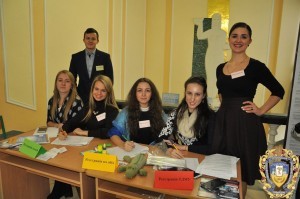 Many scientific studies were discussed during the symposium sessions. A lot of researches were presented in English during the section in the English language.