On October 25 the Students of Ternopil State Medical University, who are the assistants of rapid response team of regional organization “Red Cross”, performed their duties during the local elections. The rising doctors were at the alert during the whole day. 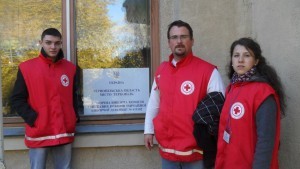 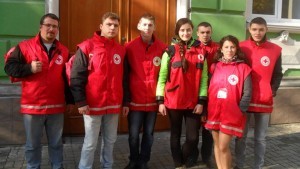 In the morning the young people were “patrolling”. At first they went around all electoral precincts in Ternopil. 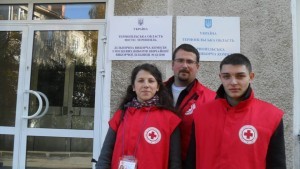 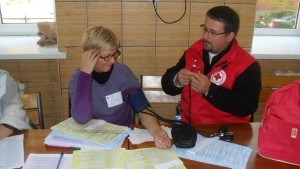 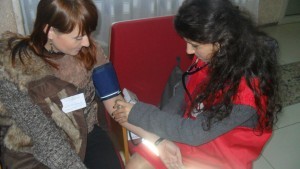 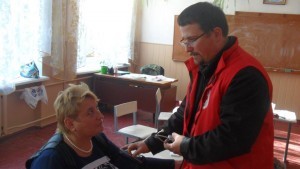