The project “Nurses Initiative for Alleviation of Personal Trauma” is being implemented in I.Horbachevsky Ternopil State Medical University. It is supported by the Embassy of Canada in Ukraine. On this occasion on November 20 the Ambassador Extraordinary and Plenipotentiary of Canada in Ukraine Roman Vashchuk visited TSMU. He met with the rector of the university Professor Mykhailo Korda, the Director of the Department of Public Health of Ternopil Regional State Administration Volodymyr Bohaichuk, the Vice-Rector for Science and Education Professor Arkadii Shulhai, the Vice-Rector for Science, Education and Clinical Affairs Professor Stepan Zaporozhan, the Head of the Academic and Research Institute of Nursing Svitlana Yastremska. 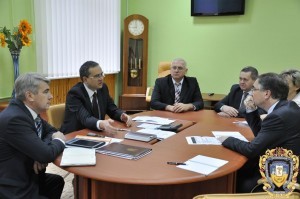 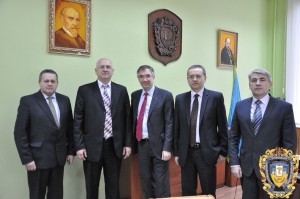 The main purpose of the project is to introduce new educational standards, clinical procedures and organizational models into the discipline “Nursing in Psychiatry”, especially in post-traumatic stress disorder (PTSD), which include a multidisciplinary approach and cooperation with volunteer support groups. 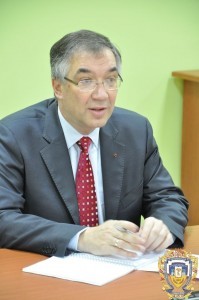 The Ambassador Extraordinary and Plenipotentiary of Canada in Ukraine Roman Vashchuk emphasized that I.Horbachevsky Ternopil State Medical University had already been collaborating with the MacEwan University in Canada, besides they are aware of its high educational standards. He stated that TSMU had highly qualified professionals and had successfully collaborated with universities in Canada for a long time, so they provided 240 000 UAH (15 000 USD) for the implementation of this course. 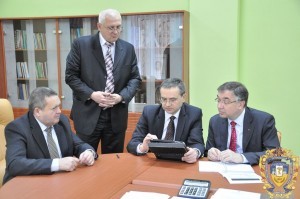 The rector of I.Horbachevsky Ternopil State Medical University Professor Mykhailo Korda said that this pilot project would be implemented in all medical colleges of Ukraine in spring 2016. 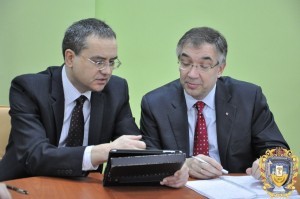 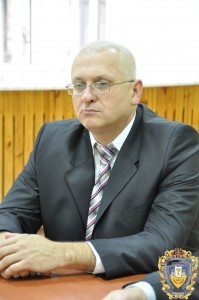 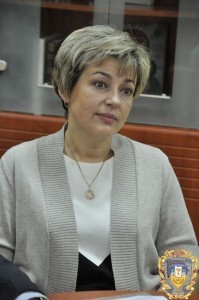 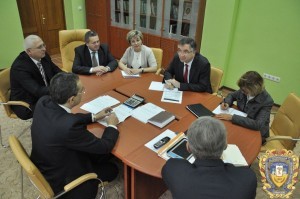 Ternopil State Medical University appreciates the assistance in course preparation of MacEwan University, Edmonton, Ukrainian Resource and Development Centre, which is part of the University. The university is very grateful to Canadian NGOs who helped in copywriting: the Canada Ukraine Foundation chaired by Viktor Hetmanchuk and Ukrainian Foundation for College Education, President Ernest Skakun. The university administration is obliged to the Embassy of Canada in Ukraine and the Canada Fund for Local Initiatives for supporting the project proposal, which will allow the course dissemination to other regions of Ukraine. TSMU is also grateful for the cooperation to the partner of this project Public Organization “Ukrainian Association of Professionals in Overcoming PTSD”. 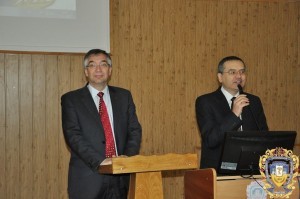 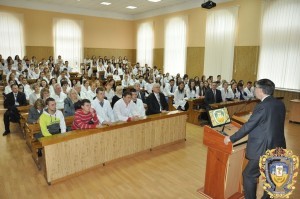 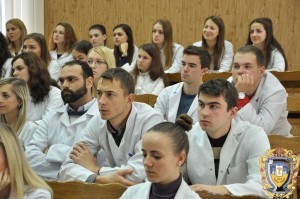 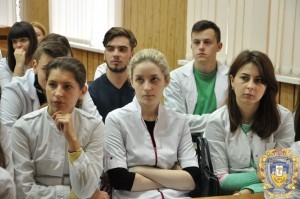 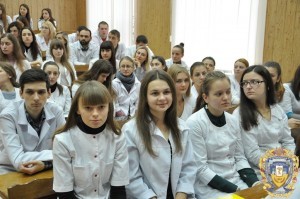 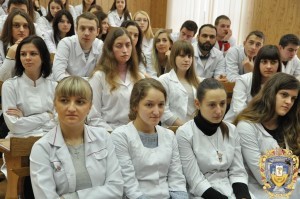 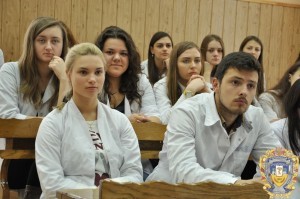 During the visit, the Ambassador Extraordinary and Plenipotentiary of Canada in Ukraine Roman Vashchuk also met with rising doctors. 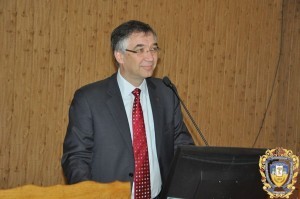 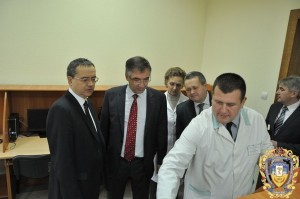 The honorary guest also got acquainted with the university work. At the end of his visit he noted that TSMU had already achieved success in European integration and cooperation with leading universities of the world.