Two years ago, the youth from all over Ukraine gathered in the main square of the country to defend their European choice. No one expected that peaceful protest would end up with protesters battery, and later the Heavenly Hundred. The students I.Horbachevsky Ternopil State Medical University also participated at those events. Many teachers and rising doctors faithfully performed their medical duties during the Revolution of dignity. Later, TSMU initiative youth implemented their experience and desire to save as many lives as possible in different situations by creation of NGO “White Berets”. 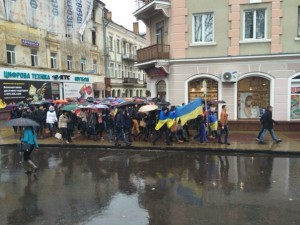 On November 20 all students of the Medical University, who wanted to take part at the Second Anniversary of Euromaidan and to commemorate the killed in the current fight for independence, came to the Theatre square in Ternopil. The youth sang the anthem of Ukraine and patriotic songs with piano accompaniment on the stage. Hundreds of volunteers, ATO soldiers and their families joined the parade. 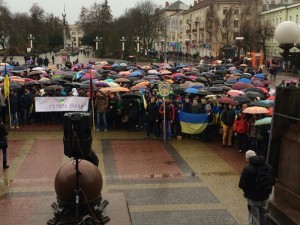 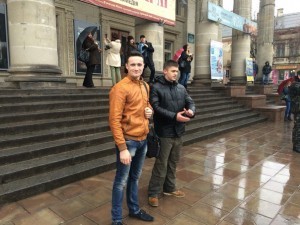 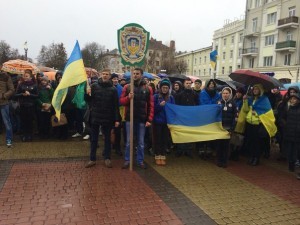 We would like to wish all the leaders to achieve their goal for personal self-realization as highly skilled professionals in the developed country.