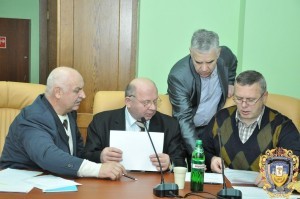 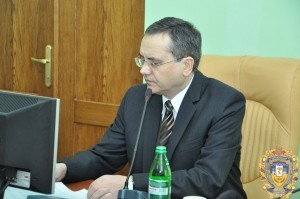 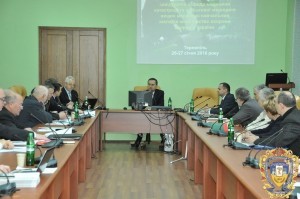 The rector of TSMU Professor Mykhailo Korda greeted the audience. He introduced to the participants of the seminar some information about the Department of Disaster and Military Medicine in our University and social work of its staff. 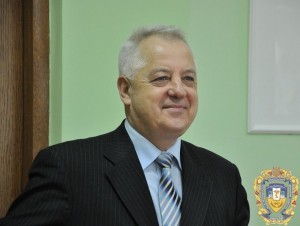 The Head of the Department of Medical Services Administration for Armed Forces of Ukrainian Military Medical Academy Professor Mykhailo Badiuk wished everyone good luck in their further achievements. 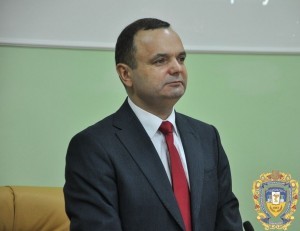 The Head of the Department of Disaster and Military Medicine of TSMU Professor Arsen Hudyma reminded that 10 years ago at Chervona Kalyna Educational and Recreational Center the military visited our university. A three-day conference was on NATO standards of Medical Services Administration. 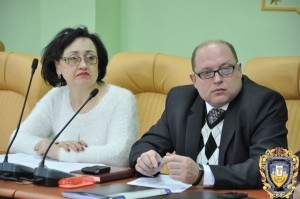 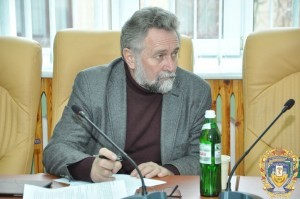 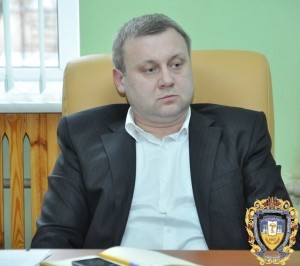 During the first plenary session, the heads of the departments studied the implementation of the Orders of the Minister of Defense, Minister of Public Health and Minister of Education and Science of Ukraine on the creation of the Departments of Disaster and Military Medicine at medical universities. 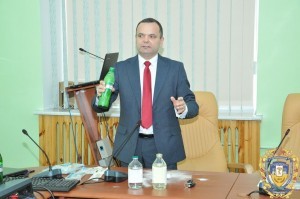 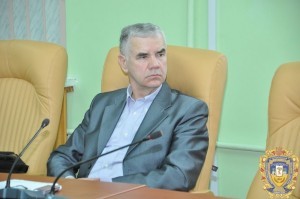 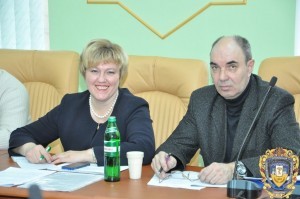 During the second plenary session the participants discussed the concept of military training of medical universities students of Ukraine. 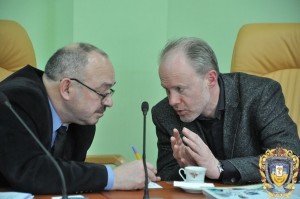 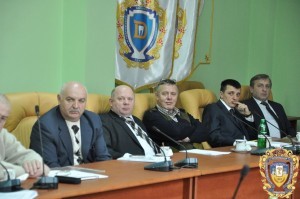 The next day, the participants shared their experiences and discussed the topical issues of teaching the subjects “Premedical assistance in extreme conditions” and “Fundamentals of Medical Services Administration for population and troops”. 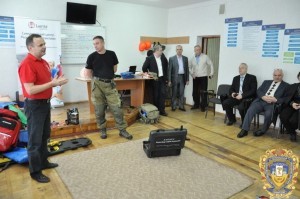 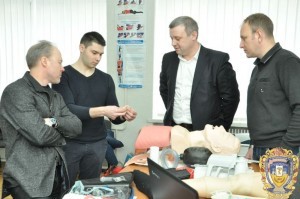 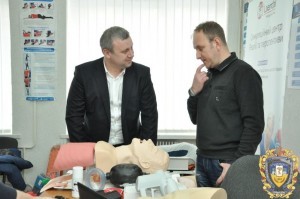 Then, everyone had an opportunity to take part in workshops on premedical assistance and tactical medicine and learn the technical and tactical facilities of equipment for the educational process online. 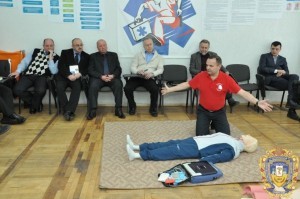 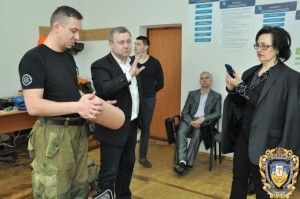 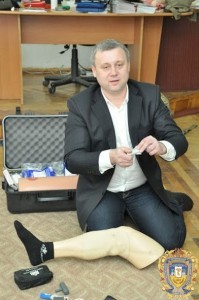 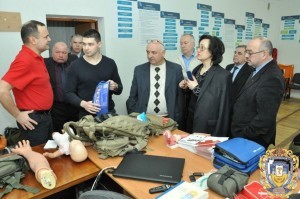 The Heads of the Department emphasized the importance of the seminar and such training meeting should be held more often because it helps to answer many urgent matters.