Being far away from home and studying at Ternopil State Medical University, international students celebrated their national holidays. Recently, on March 5, Ghanaian students celebrated their Independence Day. A few activists prepared for their compatriots some surprises, competitions and treating. Later on the whole room was full of Ghanaians who came to celebrate the Independence of their native country. Ghana became an independent state 59 years ago. 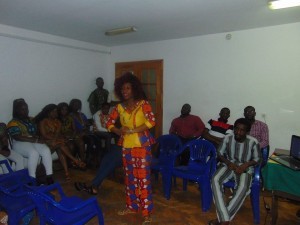 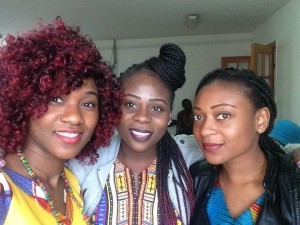 The event was held in Medical Hostel 1(7th floor). It started with an open prayer and followed by our patriotic songs. 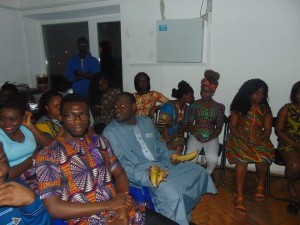 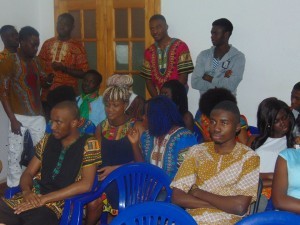 “We were honoured to have Mr.Donald Odion, the Nigerian Students Association President. The inevitable displaying arrays from our DJ who played wonderful and great couldn’t be forgotten. Turnout was awesome with everyone displaying arrays of their patriotism for our motherland in their African regalia. A couple of indoor games were held and everyone actively participated for winners to be crowned. From the funny acts of the charade (pick and act) to the general knowledge on our beloved country. It was really interesting we had great dancers in our midst who displayed their skills for prizes as well,” the head of the Association of Ghanaian Students Juliet Kusi-Boateng. 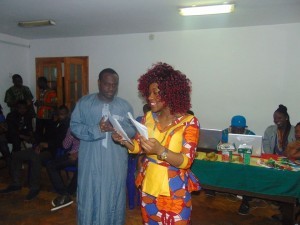 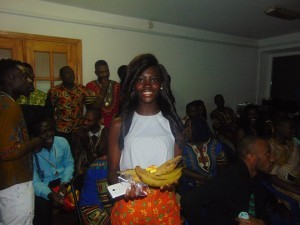 The soccer competition that was held prior to the event came out with their winners (Team Black ) and they were also honoured with their medals. Mr and Miss Independence (Mr. Independence – Brian Aryeequaye-Addy, Miss. Independence – Gifty Affenyi Enchill, Mr. Patriotic – Samuel Asare Boahen, Miss. Patriotic – Zelda Frema Agyekum) were also crowned and awarded with some African products. An interlude was also demonstrated by one of the students. The welfare team did a great job with the various African delicacies. 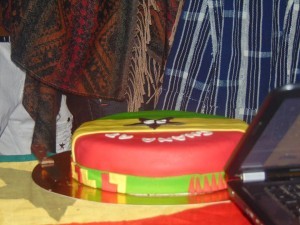 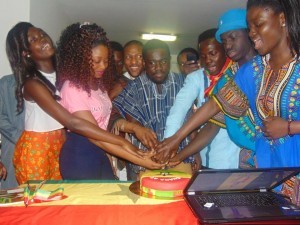 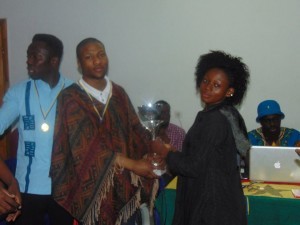 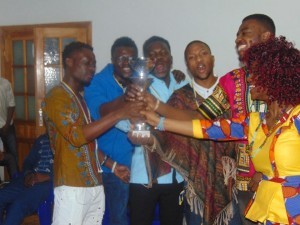 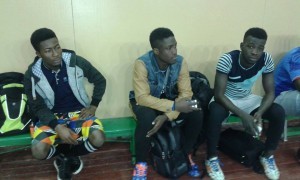 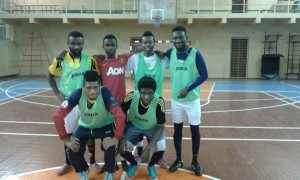 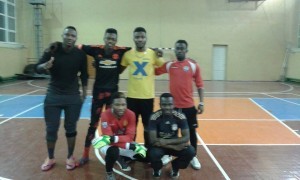 “Everyone had enough to eat and to celebrate. Our wonderful cake with our homeland colours crowned the ocassion as we all shared and made merry. It was a fantastic celebration. Everyone had fun and in anticipation to another joyous event next year. Long live Ghana! Long live NUGS-TERNOPIL!!!”, Juliet Kusi-Boateng added. 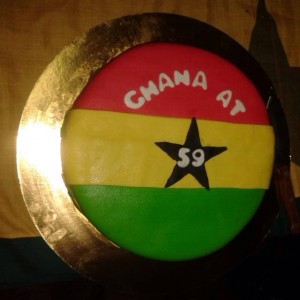 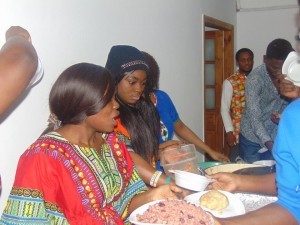 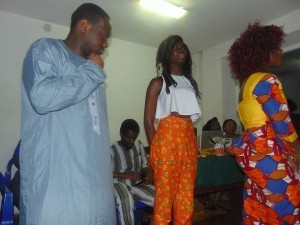 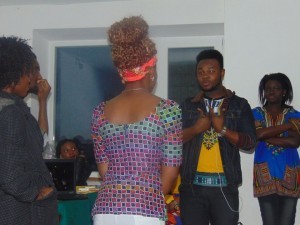