On March 3-4, the International Research and Training Conference “Women’s Health: Implementation of Current Protocols into Clinical Practice” was held in Ternopil State Medical University. Such events are traditional for our university. Every spring the leading experts in obstetrics and gynaecology come to Ternopil to discuss topical issues in women’s health. 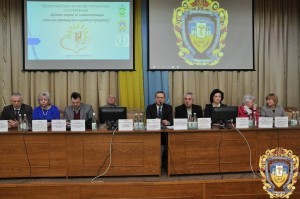 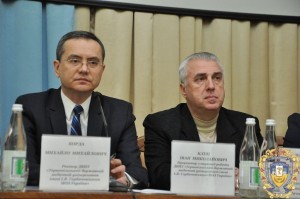 On March 3 the conference was opened by the Rector of TSMU Professor Mykhailo Korda.

“Obstetrics and Gynaecology is one of the most important fields of medicine. The matter of health care of women of reproductive age and newborns is very important. Ukraine is the least among the European countries because of the lack and low quality of medical services. So, there are some problems at national level. To my mind, such scientific forums help to find solution of the aforementioned problems, to share new information and experience. I wish you a fruitful work at a hospitable Ternopil land”, Mykhailo Korda said. 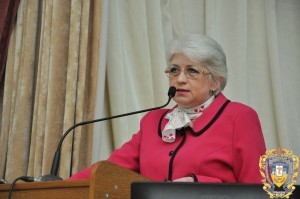 The Deputy Director of the Department of Public Health of Ternopil Regional State Administration Lidia Chaikivska welcomed everyone. 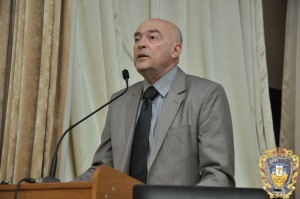 The Deputy Head of the Association of Obstetrics and Gynecology of Ukraine Professor Leonid Markin appreciated the opportunity to participate in the conference. He also greeted everyone on behalf of the President of the Association Academician Valerii Zaporozhan.

Leonid Markin opened the first plenary session of the conference reporting on Advantages and Disadvantages of Instrumental Delivery. 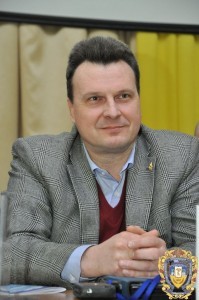 The leading expert in obstetric intensive care of the Ministry of Health of Ukraine Ruslan Tkachenko presented the results of the study on the problems of maternal mortality in Ukraine, emphasizing extragenital disorders as a main cause of it. He also informed about the ways of arterial hypotension prevention during cesarean section. 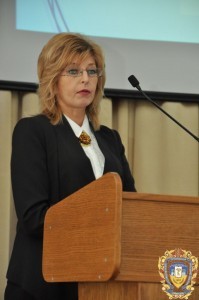 The Head of the Department of Internal Medicine №3 of TSMU Professor Lilia Martyniuk reported on current approaches to treatment and prevention of urinary infections in women. 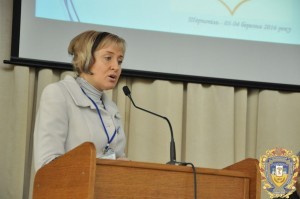 The Head of the Department of Internal Medicine, Clinical Pharmacology and Occupational Diseases of Bukovinian State Medical University Professor Oksana Khukhlina analysed in details metabolic and toxic liver damage and ways of their pathogenetic correction. 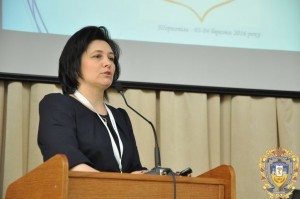 The Head of the Department of Obstetrics and Gynaecology №2 of TSMU Professor Svitlana Heriak reported on metabolic syndrome and pregnancy. 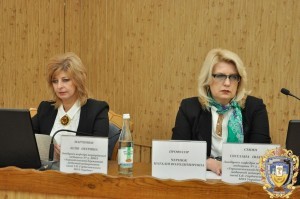 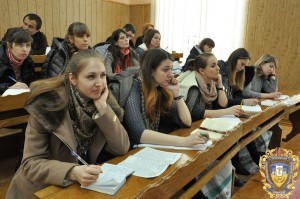 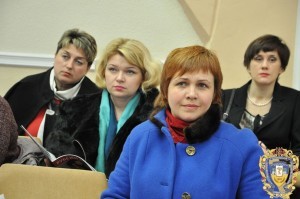 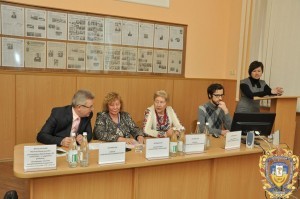 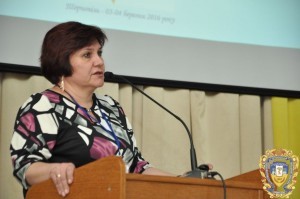 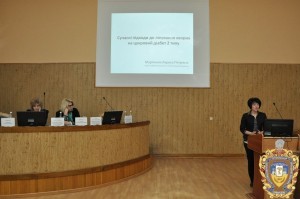 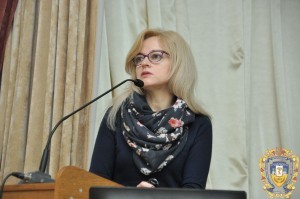 The participants of the conference after the plenary session continued their work in the following sections: Current Protocols in Obstetrics, Current Issues of Internal Medicine, and Contemporary Technologies in Gynaecology. 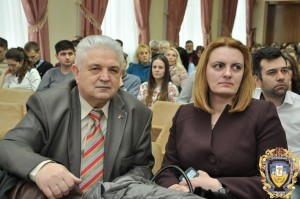 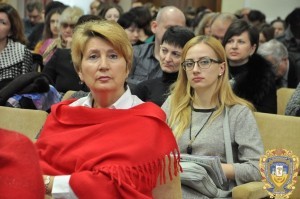 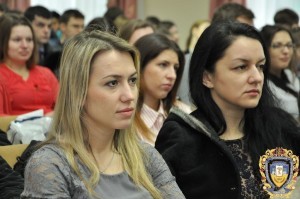 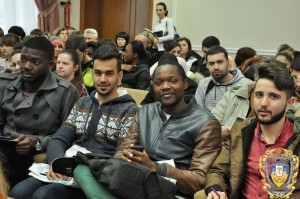 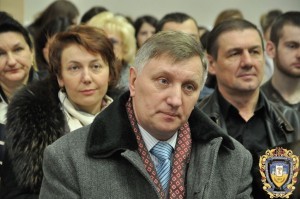 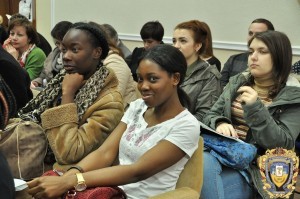 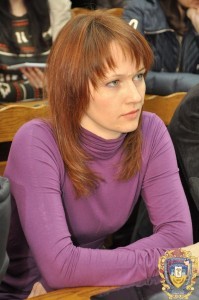 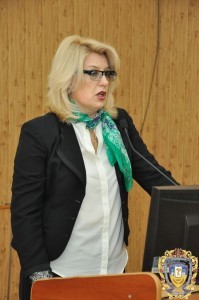 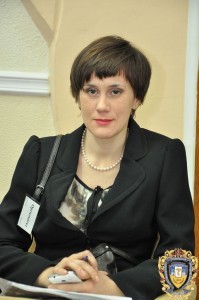 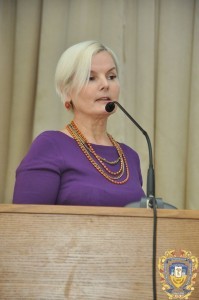 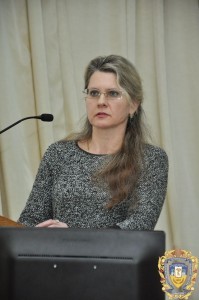 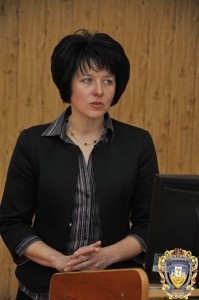 The next day, on March 4, a number of reports were presented during the second plenary session and current achievements in internal medicine were discussed during the sectional meeting.