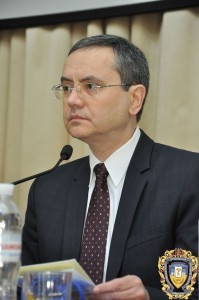 The Rector of Ternopil State Medical University Professor Mykhailo Korda in the opening speech of the scientific event emphasized the importance of the conference matter: “14 people die of sepsis every minute in the world, 20-30 million people a year. This is because of resistance to most of antibiotics. In our country it is an urgent matter because antibiotics can be bought at the pharmacy and citizens often practice self-medication, in agriculture antibiotics are used in the breeding of animals, etc. Ukraine experiences serious difficulties in diagnosis and treatment of sepsis. A type of virus and resistance to certain antibiotics in Western countries is determined within 24 hours, in Ukraine it takes 3-5 days. Unfortunately, patients often die during this time”. 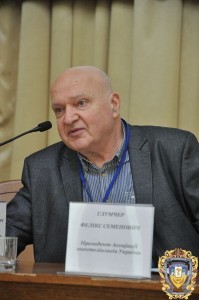 The Head of the Association of Anesthesiologists of Ukraine Feliks Hlumcher welcomed the participants and noted that sepsis is going to be a topical issue for many years, because the fight between micro and macro-organism will last as long as humankind exists in this world. He was grateful to the TSMU administration for the opportunity for researchers and practitioners to meet and discuss the matter. 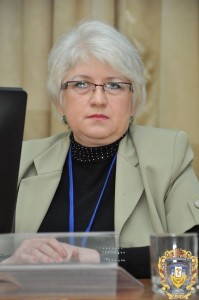 The Deputy Director of the Department of Public Health of Ternopil Regional State Administration Lidia Chaikivska greeted all participants on behalf of the Director of this department Volodymyr Bohaichuk. She informed everyone about the possibility of creating a cardiac surgery centre at the University Hospital this year. Lidia Chaikivska emphasized that the problem of sepsis in hospitals of Ternopil region is an urgent matter. In her mind, the cooperation between Ternopil State Medical University researchers and practitioners in improving the situation is very important. 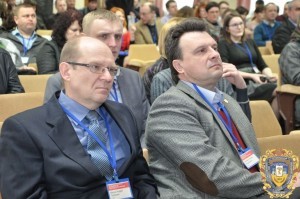 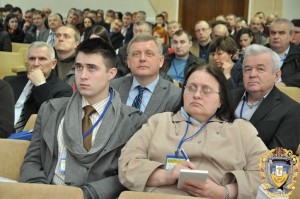 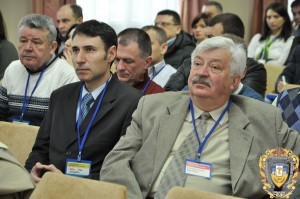 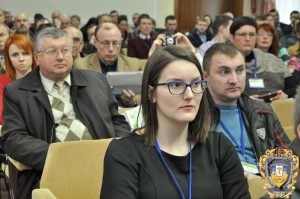 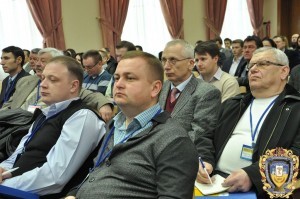 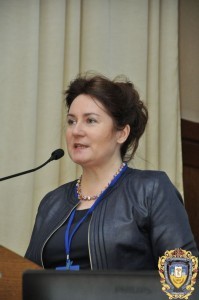 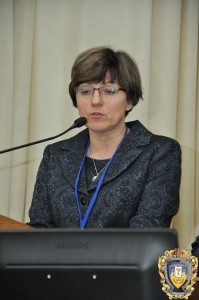 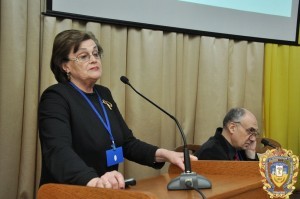 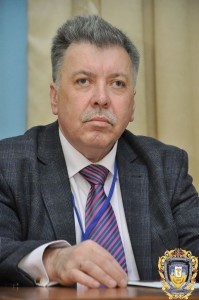 The Head of the Department of Anaesthesiology and Intensive Care of Danylo Halytsky Lviv National Medical University Yaroslav Pidhirnyi presented a detailed study on monitoring and correction of cardiorespiratory functions in patients with toxic and septic shock. 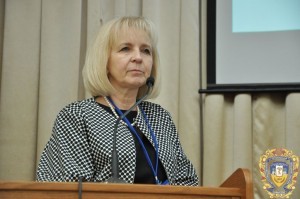 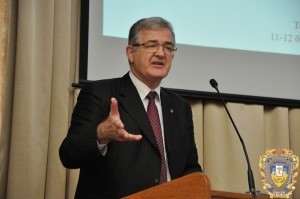 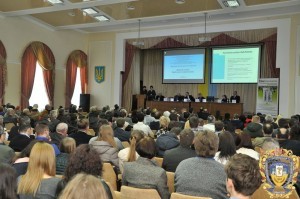 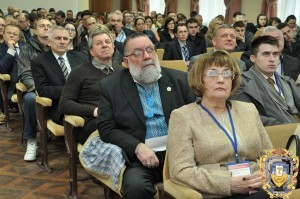 Four more plenary presentations and research results were demonstrateds in two sessions that day. The next day, the researchers and practitioners worked in thematic sections. 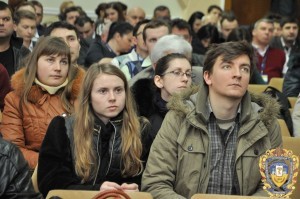 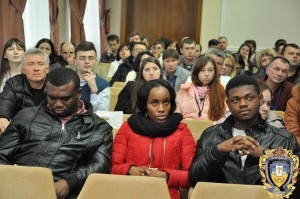 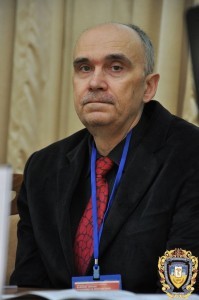 The conference participants appreciated the perfect organization of the scientific forum to the Department of Anaesthesiology and Resuscitation of Ternopil State Medical University and its Head Professor Oleksandr Oliinyk.