On May 7 the international students of I.Horbachevsky Ternopil State Medical University took part in the event Mix of Cultures to show Ternopil youth cultures of different peoples. TSMU has the students of various nationalities, such as Namibia, Ghana, Nigeria, Iraq, Germany and India. Also the students of other universities from Ivory Coast and Turkey, who study in our city, joined the event. 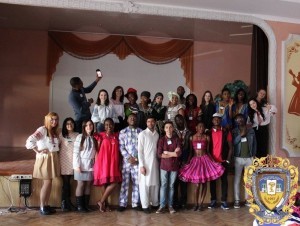 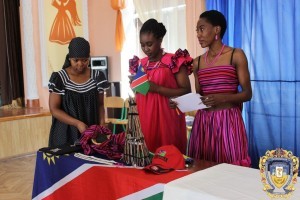 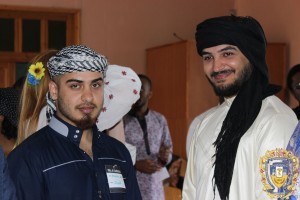 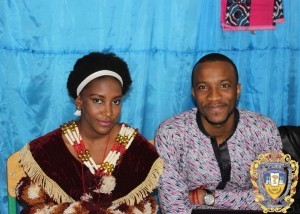 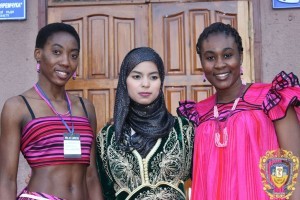 The youth prepared persistently for this event. Each of them represented the flag and anthem of their country with honor and love, told its history, demonstrated places of interests; some of the students cooked national dishes. Ternopil citizens could also learn traditional greetings in different languages. 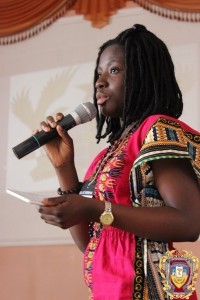 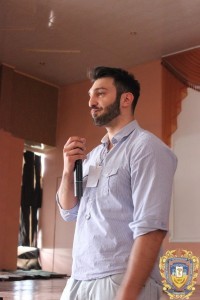 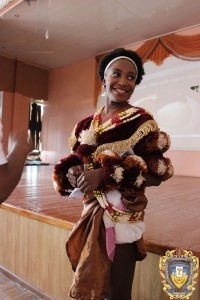 It was very touching when the students of Pakistan in his speech addressed the representatives of India and emphasized that despite all political controversy they were friends and would always support each other. Before the Hindustan peninsula was not a British colony, these countries were one state.

The international students presented their friendship. For example, when Ahsan sang the song Arjot and Ali came and caught up the tune. 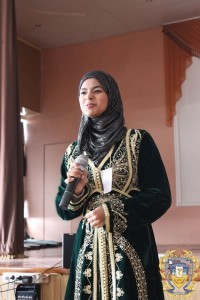 Sarah Abouelkoussina from Morocco, who is in love with Ukrainian poetry, presented lyric verses that night. 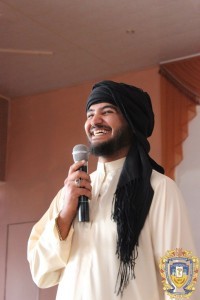 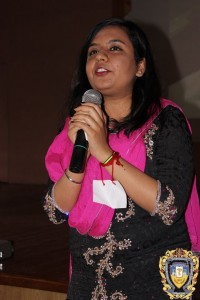 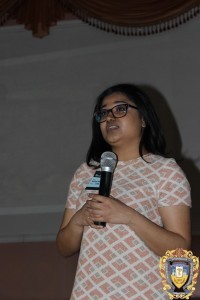 So, the international students of TSMU showed that they are open for Ukrainian society and ready to cooperate.