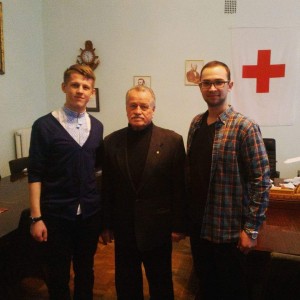 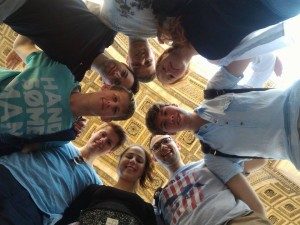 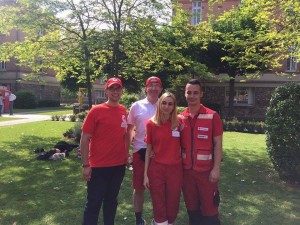 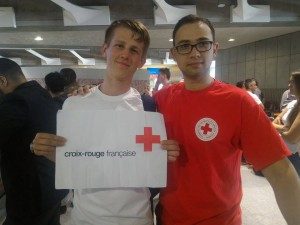 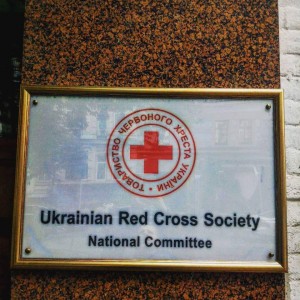 “In March this year the Red Cross of Ukraine received invitations for the European football championship. Olexander and I immediately applied. The requirements were good knowledge of English and a course in first aid. With the latter we had no problems since we both are certified Red Cross instructors. Two weeks after applying we received a call from the National office of Red Cross in Ukraine. We were interviewed by the chief executive officer Alla Khabarova and the president Ivan Usichenko.  On the same day our questionnaires were sent to the French office of Red Cross and a week later we received an invitation from the colleagues in France”- said Mykhaylo Bandrivskyi. 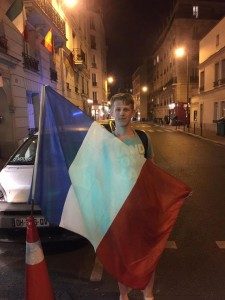 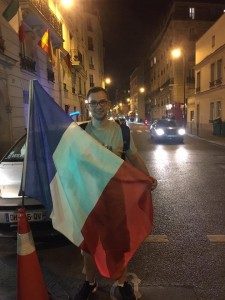 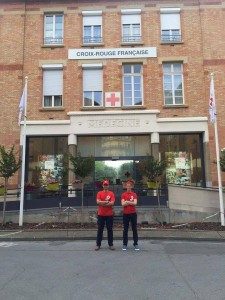 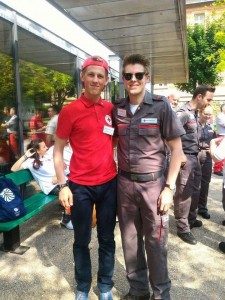 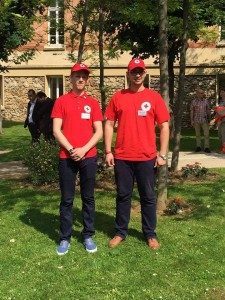 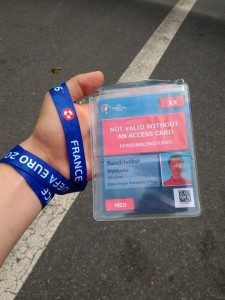 Thus, on June 7 our students arrived in Paris, where they were met volunteers the French Red Cross France. The same day, while touring the city they got acquainted with volunteers from other European countries. 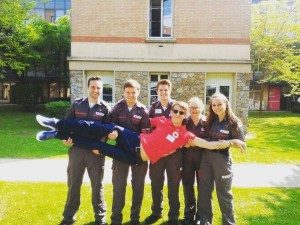 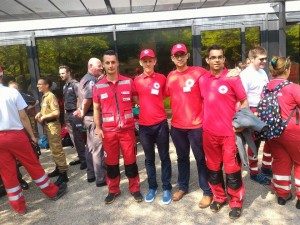 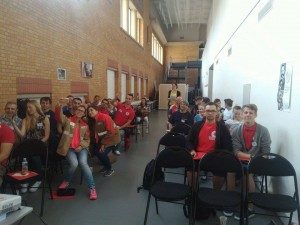 “The next day started with a briefing, during which we were told about work of the Red Cross in France, the terrorist attacks in this country and rescue operations during emergencies. Then everyone introduced themselves and spoke briefly about main projects carried out by Red Cross in their country. Later we were introduced to the objectives of the championship. We also had a visit from the president of Red Cross with whom we had a conversation. And the best part – we got passes to the “Euro 2016”. 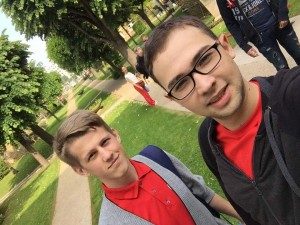 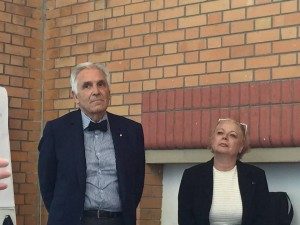 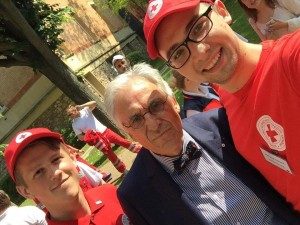 “On June 10 we received more information about the events we will participate and received phones for group conversations. Also we had a real-time presentation about Red Cross work in France” – said Mykhaylo.

Our students have already received all the necessary training and will start their duties on 11 June. As they note, Paris authorities take good care of the safety of visitors and residents, there are regular patrols by the police and military. 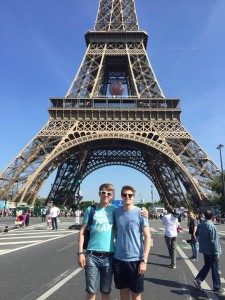 For the time being the guys use their free time to explore the city and develop friendships with volunteers from other European countries.