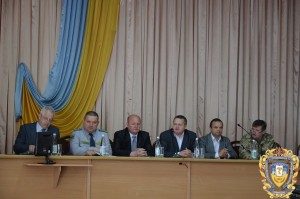 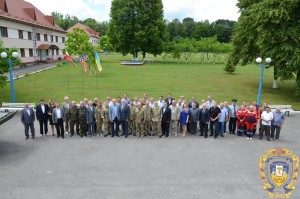 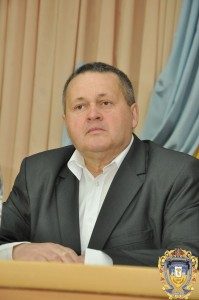 “The topic and relevance of this conference are, unfortunately, influenced by events in Ukraine. During the Revolution of Dignity doctors helped injured members of the Maidan, and the since the beginning of military operations in eastern Ukraine doctors have been providing medical care to wounded soldiers. This conference is an opportunity to share the skills that have been developed and gain new experience. There is an expression: if you want to live in peace – prepare for war. To act professionally in times of military aggression means having appropriate training and participating in workshops to provide medical care to the wounded in the area of ATO. Our university is one of the few medical universities in Ukraine that retained its military department and created a training center for medical reserve officers. We purchased new equipment worth over half a million hryvnia, and in particular simulation equipment for students to working their practical skills “- said the vice-rector. 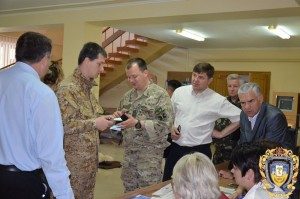 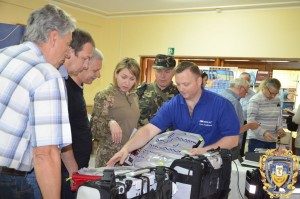 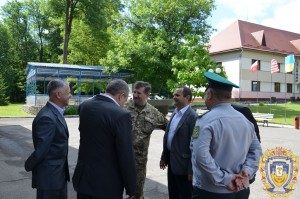 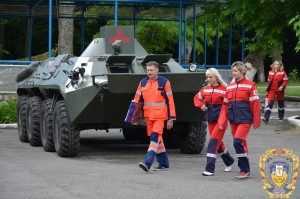 Stepan Zaporozhan wished the participants fruitful work and interesting discussions, noting that there is a proposal to make this conference a tradition. He introduced next presenter, associate professor of pediatric diseases Tamara Vorontsova, who repeatedly visited East of Ukraine  with humanitarian missions. 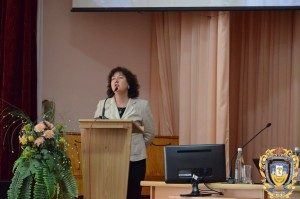 Addressing the participants, Tamara shared her volunteer experience helping our soldiers serving on checkpoints and in the trenches of ATO .

“My fellow alumni and former TSMU employees, who now live and work in Canada, organized regular transport of medical equipment from Canada to Ternopil. We send it to defenders in the East. Sometimes I myself bring the goods to the front lines. We now collected a new batch of medical equipment. In particular, these are different parts for artificial respiration machine, artificial blood circulation equipement, oxygen tubes, catheters, in general, a list of about 70 different items. Today we are sending all this to Lviv military hospital where wounded soldiers are treated “- shared Tamara.

She also told about the Boychuk family and other representatives of Ukrainian diaspora in Canada that actively support Ukraine in its struggle against Russian aggression. “Our compatriots sent two containers of medical equipment and medicines that they collected for the ATO and we hope to receive soon, “ continued Tamara. “We will send all of it along to medical teams and medical centers working on or near the front lines and to the best hospitals. Thus humanitarian aid reaches intended recipients. ” 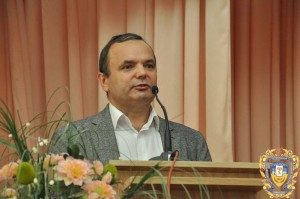 Head of the department of Disaster and Military Medicine, Professor Arsen Hudyma gave a presentation titled On achievements and the future of training medical reserve officers in TSMU. 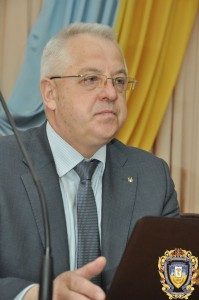 Fundamentals of reserve officers training for Medical Service in Ukraine and their correlation with the realities of anti-terrorist operationwas the topic of the talk by  Professor Michael Badyuk,  head of the department of  Medical Care of the Ukrainian Armed Forces Military Medical Academy. 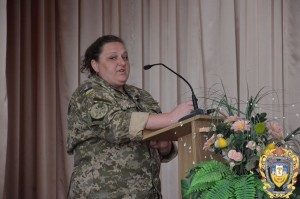 Associate professor of the department of  Medical Care of the Ukrainian Armed Forces Military Medical Academy Iryna Sereda briefed the participants on medical losses, focusing on the main issue – how to reduce these losses in today’s hybrid war. 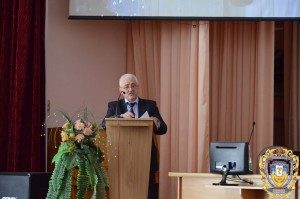 Volodymyr Kozachok,deputy head of the department of  Medical Care of the Ukrainian Armed Forces Military Medical Academy  devoted his presentation to the details of medical care at all stages of evacuation in the area of ATO. 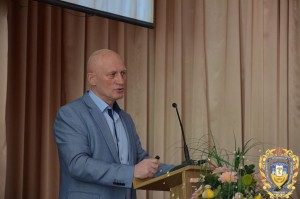 Professor Oleh Shekera, director of the Institute of Family Medicine of the Shupyk National Medical Academy of Postgraduate Studies highlighted the issues of medical support for ATO forces in the light of experience providing medical care for national and NATO forces during the Afghan war. 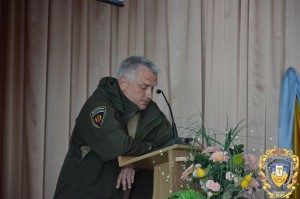 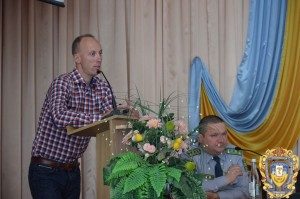 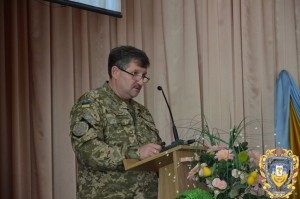 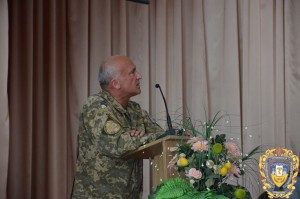 During the three plenary sessions of the conference participants heard presentations on more than twenty elements of medical care to the wounded during medical evacuation, as well as reports on academic implementation of the new subject Medical assistance to the wounded on prehospital stage. Conference partner, the company «Medline», which is a supplier of military and civilian medical devices presented simulation training equipment to assist in medical training. The Department of Disaster and Military Medicine of TSMU in conjunction with the Department of Health of the Armed Forces Ukrainian Military Medical Academy organized tactical training and demonstration of operational military medical unit for medical support of troops in the area of ATO. 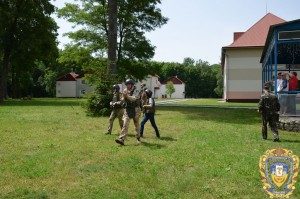 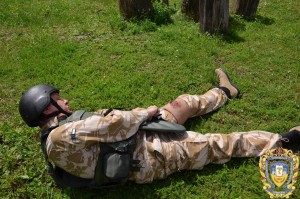 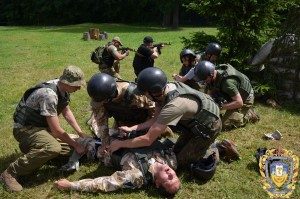 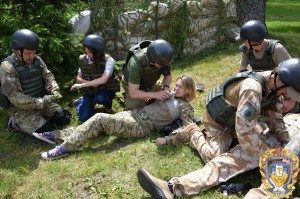 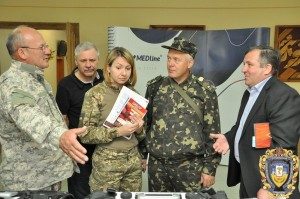 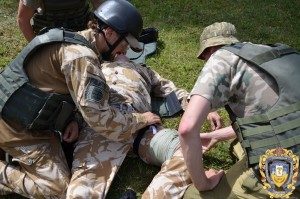 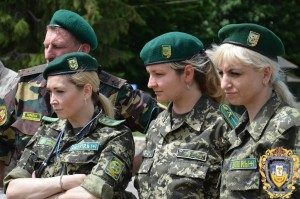 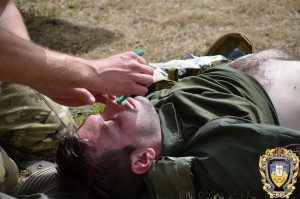 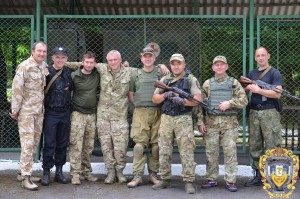 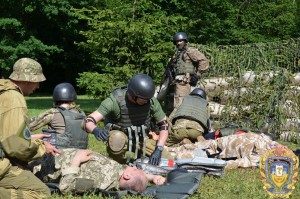 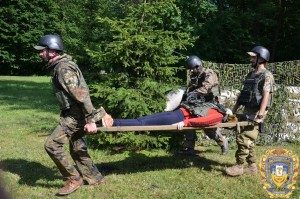 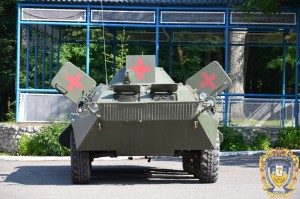 In conclusion, the participants summarized the findings and approved summary of the conference.