Faculty and students of the Department of Dentistry of Ternopil State Medical University organized VIII applied science conference “Innovative technologies in dentistry”, which was held on 23 September in the 3 Chekhov academic building. 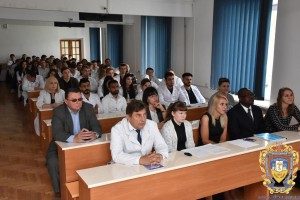 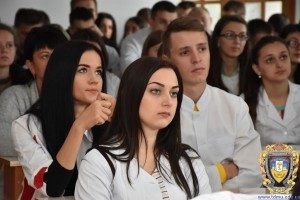 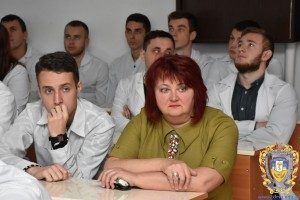 The goal of the conference was to discuss issues of diagnosis, treatment and prevention of dental diseases.

On behalf of the Rector of Ternopil State Medical University, Professor Mykhaylo Korda the participants were greeted by the Vice-Rector for Scientific Affairs, Professor Ivan Klishch.

He noted that recently of the dental faculty made significant strides in research and academic work, especially when it comes to improving practical training of the students. The department now has received a license allowing it to carry out dental practice that will allow the instructors to perform the required clinical duties using its own clinical facilities. Another important achievement is the expansion of departmental training areas together with creation of two simulation classes for dentistry students. This will greatly improve their practical training. Much attention at the department is devoted to research work. Most of its instructors now have PhD and DSc degrees.  Research conferences organized by the Department of Dentistry, allow young researchers to present and publish their findings, to learn about recent research advancements of the leading dental schools in Ukraine, and to participate in discussions. Dr. Ivan Klishch wished all participants of the conference productive work. 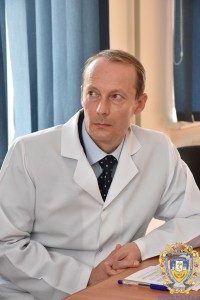 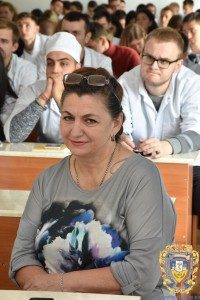 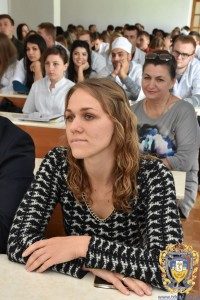 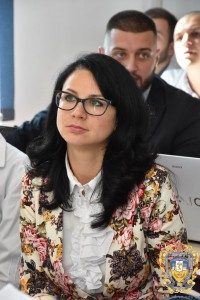 During the two plenary sessions of the conference participants had an opportunity to listen to and discuss 27 oral presentations and 1 poster presentation. 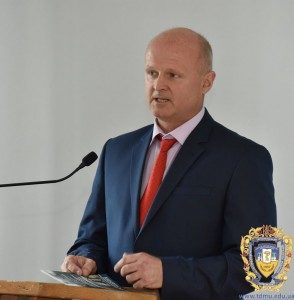 The audience were particularly interested in reports concerning clinical case studies. In particular, in his speech, the Head of Prosthetic Dentistry Department of Lviv National Medical University Professor A. Kordiyak cited an example of systemic clinical reaction to the implant, which had signs of psychological disorder. 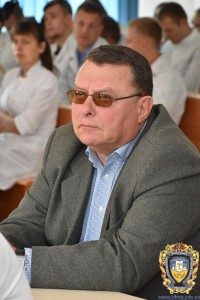 Associate Professor of Operative Dentistry of TSMU L.M. Skakun described a clinical case which led to the development of a new way repair lip angle of the mouth after radical removal of large recurrent malignant tumors. 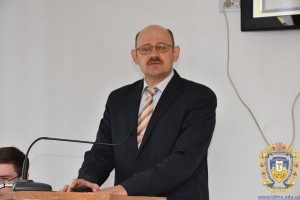 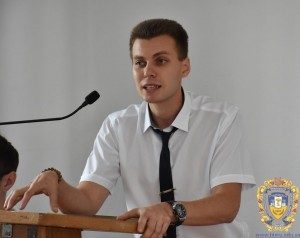 Young researchers from Bukovina Medical University presented their studies on the pathology of periodontal conditions, thyroid dysfunction, modern methods of diagnosis and treatment of patients with symptoms of generalized catarrhal gingivitis, generalized chronic periodontitis, and alveolitis. 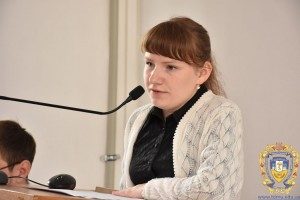 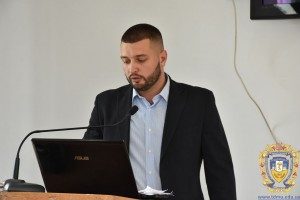 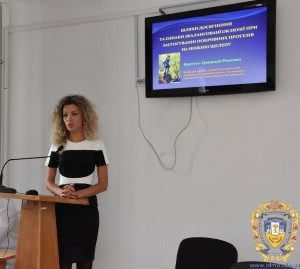 International students were active conference participants.  N.W.Mashumba and Godbless Tigere, together with their research advisor, assistant professor of the Department of Pediatric Dentistry N.I. Sydliaruk studied the effects of tobacco smoke on microflora of the oral cavity and its role in the development of caries. 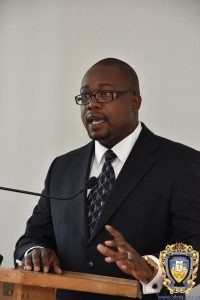 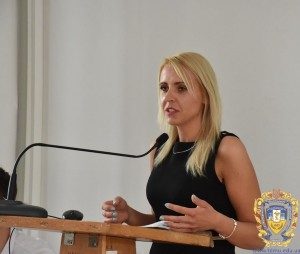 Jan Kovalski and Adrianna Sidorowicz from Poland presented a report on the role of oral hygiene in the development of periodontal pathology. 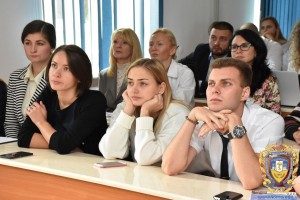