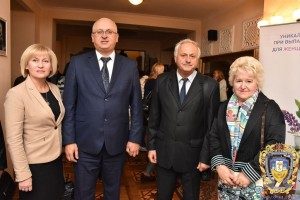 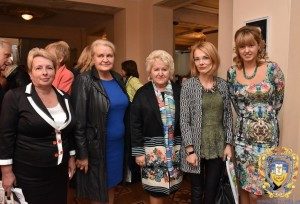 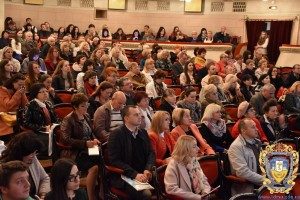 607 participants attended The conference, including 488 from the Ternopil region (146 neurologists and psychiatrists, 65 family doctors and 57 doctors of other specialties (endocrinologists, gynecologists, internists, anesthesiologists), and 45 interns) as well as 175 participants from other regions of Ukraine. 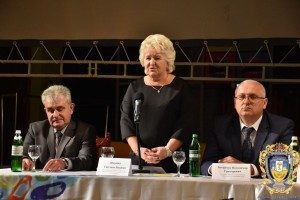 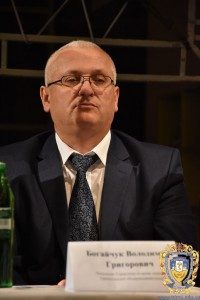 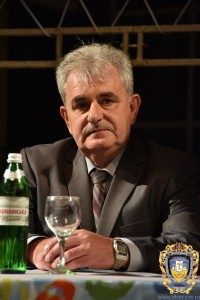 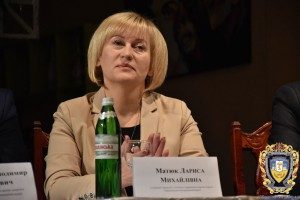 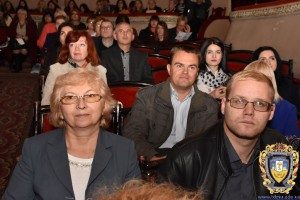 The program of the conference included a number of presentations on topical issues of neuro- and vascular protection in general, gynecological, cardiac, neurological and psychiatric medical practice. 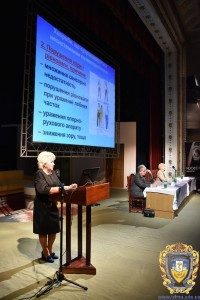 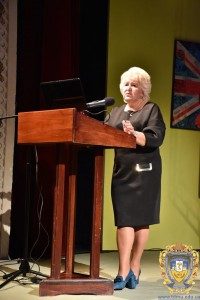 Head of the Department of Neurology, Psychiatry, Addiction and Medical Psychology Professor Svitlana Shkrobot gave presentation On the Question of Dizziness in the Practice of Neurologists and Family Doctors. 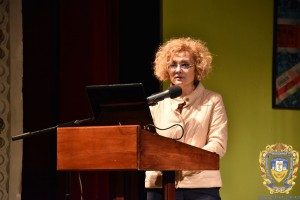 Professor of the Department of Internal Medicine of Pirogov Vinnitsa National Medical University Natalia Osovska reported to on Combination Therapy for Correction of Symptoms of Chronic Brain Ischemia in Patients with Hypertension. 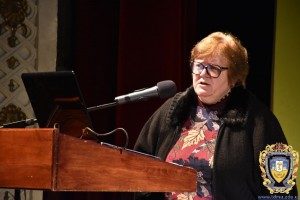 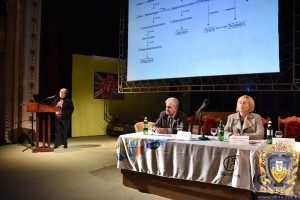 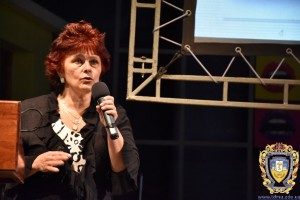 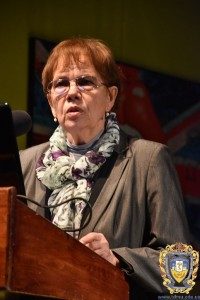 Head of the unit of borderline mental disorders in patients with CNS diseases and the elderly of central neuropsychiatric hospital Violetta Mkrtchian (Moscow) spoke on The Efficiency of Nootropic Tranquilizers in Controlling Symptoms of Climacteric Syndrome.

Professor of the Chebotariov Institute of Gerontology of the NAMS of Ukraine Iryna Karaban presented her talk on Endoprotection in Parkinson’s Disease.

Professor of the Department of Family Medicine of Lviv National Medical University Tetiana Solomenchuk gave a presentation on Optimizing Treatment of Patients with Progressing Angina and Prospects of Metabolic therapy.