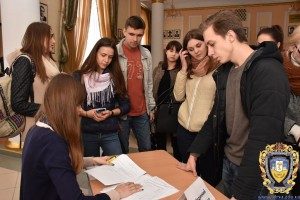 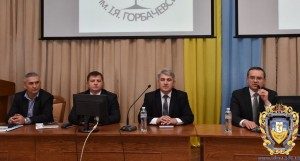 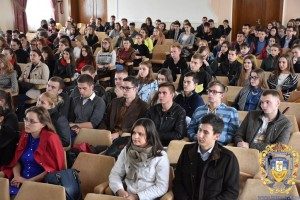 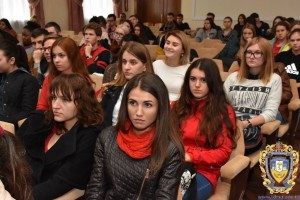 Dr. Korda noted that over the past two years student civic involvement has significantly increased. He praised the student initiating and organizing various performance, athletic, and charity events, and being involved in citywide and nationwide projects. The rector urged the students to continue being just as active and creative. In addition, he invited students to join the university choir, theater group, and various athletic teams. 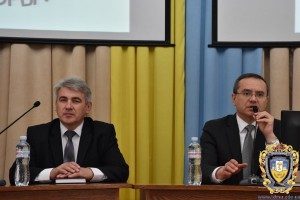 TSMURector also invited the students to spend some time relaxing in academic and recreational camp Chervona Kalyna. If there is demand, the camp will offer physiotherapy sessions and organize food service.

Dr. Korda shared with the students plans to improve university facilities for studying, accommodation and leisure. For instance, soon one of the dormitories on Zhivov Street will open a modern gym in its basement and other athletic areas will be expanded. 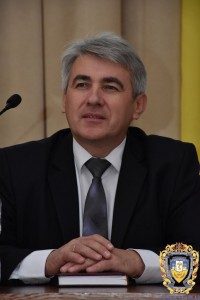 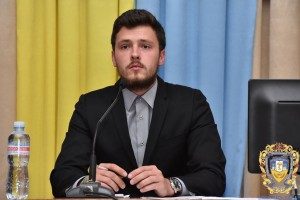 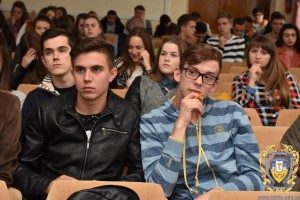 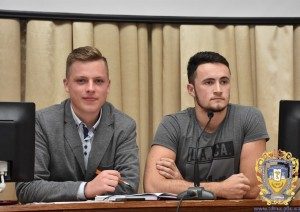 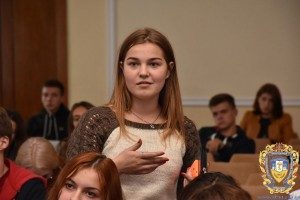