Conference participants received greeting addresses on the occasion of Congress opening and the National Day of Pharmacist Ukraine from the leaders of the country: President of Ukraine Petro Poroshenko, the head of Healthcare Committee of the Verkhovna Rada of Ukraine Olha Bogomolets, and Prime Minister of Ukraine Volodymyr Groisman.

The event took place from 14 to 16 September 2016 in Slobozhanshchina region and brought together more than 1,500 participants from Ukraine, and 17 other countries. Represented were all branches of pharmacology: R&D, academic, technlogical, applied and so on. Congress speakers presented main achievements of Ukrainian pharmacology over the past six years, outlined existing problems and suggested ways to solve them.

The Congress included an exhibition of current achievements of national pharmacology “Pharmacy of Ukraine: the pace of our time.” It was represented over 50 companies, including manufacturers of medicines and cosmetics, dietary supplements, specialized pharmaceutical and medical publications.

For three days of the Congress, there were numerous discussions, aiming to address the main issue – the speedy and seamless integration of the Ukrainian pharmaceutical industry in the European Community. 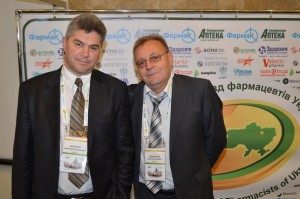 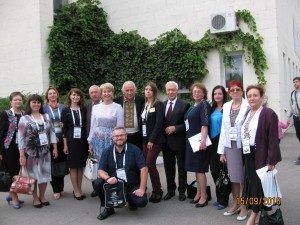 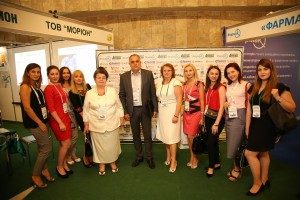 In addition, on September 15, 2016 within the framework of the VIII National Congress of Pharmacists of Ukraine at the National University of Pharmacy graduate students of the  Department of Pharmacognosy and Medical Botany assistant led by the Head of Department, Professor Svitlana Marchyshyn took part in applied research  symposium “Current approaches to creating new drugs and dietary supplements of natural origin. ” 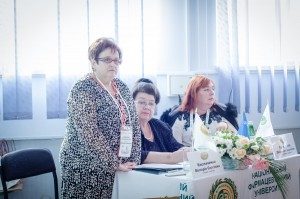 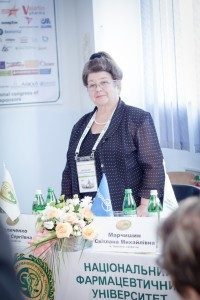 Program of the symposium included a workshop «UHPLC-MS / MS analysis of polyphenolic compounds in plant material: from the food quality to the physiologic response», presentations of plant based products, dietary supplements, toiletries, and also a documentary about the production process and laboratories Israeli company Floris Ltd. 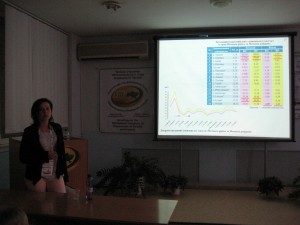 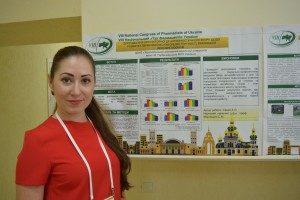 TSMU conference participants received certificates of recognition for their role in organizing the conference, while young scholars received diplomas fort their contributions. 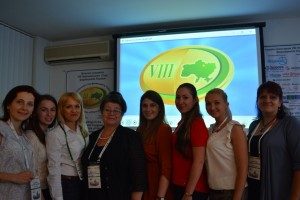 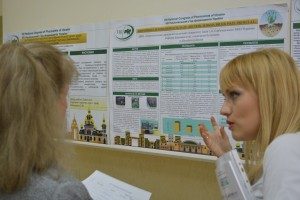