On 29-30 September 2016 Ternopil State Medical University held IX international Conference on Current Issues of Pathology under Extreme Factors Acting on the Body. The organizing committee of the conference received 79 abstracts from researchers of 22 universities and research institutions of Ukraine, Poland and Slovakia. 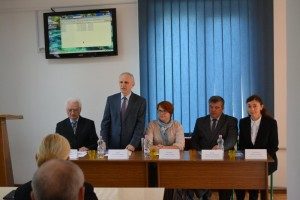 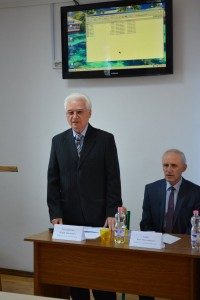 The chairman of the organizing committee, head of the Department of Pathological Physiology, Professor Yurii Bondarenko opened sectional proceedings.

The presentations focused on research related to pathology developing under conditions of extreme factors. 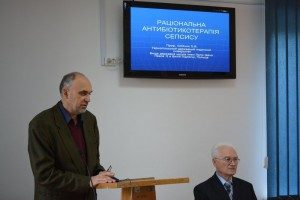 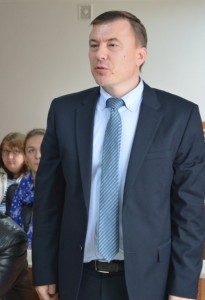 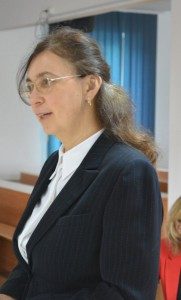 Participants of the conference engaged in active and fruitful discussion, in particular on the topic of pathogenesis of simulated lesions. This  demonstrated high value and relevance of the results obtained in experimental studies. 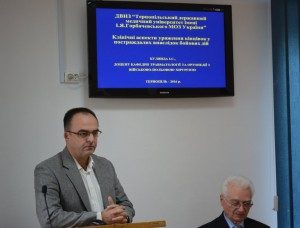 Associate Professor Ihor Kulyanda gave a talk highlighting the issues of providing timely medical care in the area of ATO.

Physiologists of pathological conditions are currently involved in detailed experimental  studies of several areas of military medicine. The issue of multiple organ failure and infectious complications of gunshot wounds caused active discussion among the conference participants. 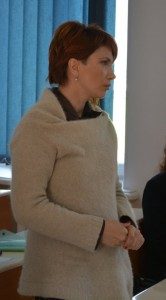 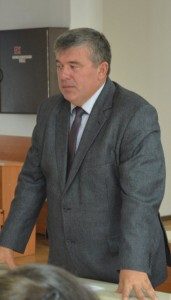 During the conference participants had an opportunity to her a number of interesting reports. 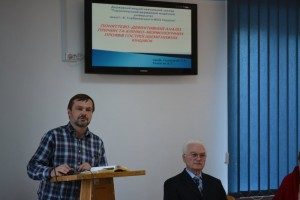 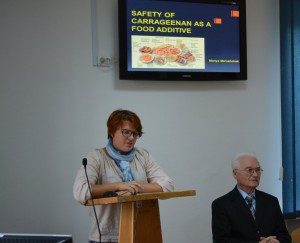 Associate Professor Mariya Maruschak spoke about experimental study of  the effects of carrageenan. 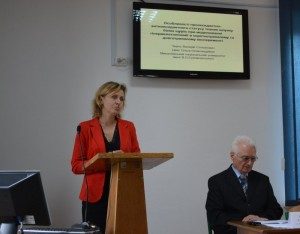 A report on experimental study of the features of oxidant-antioxidant status in the stomach tissue of white rats was presented by Olga Tsviakh, lecturer in chemistry and biochemistry of  Nikolaev National University. 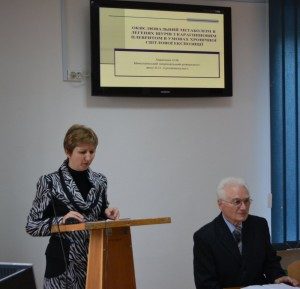 Lecturer in chemistry and biochemistry of Nikolaev National University Olena Larychev presented a report “Oxidative metabolism in the lungs of rats with pleurisy in conditions of chronic light exposure”, which elicited an energetic discussion among the participants.

The effects of long-term chronic stress on the processes of lipid peroxidation in rats were outlined by Professor Olha Denefil in her talk. 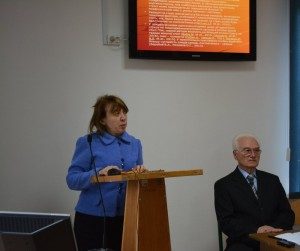 Yana Ivankiv spoke about changes in biochemical parameters of blood and immune reactivity within oxidant-antioxidant system under the induced diabetes and impact of melatonin. 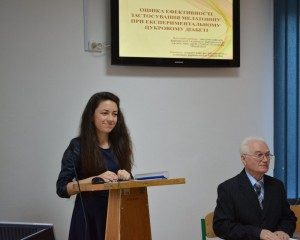 Characteristics of cholinergic regulation in hearts of rats with differences in resistance to hypoxia and simulated diffuse necrotic ischemic cardiosclerosis were highlighted in the talk by assistant professor Hanna Saturska. 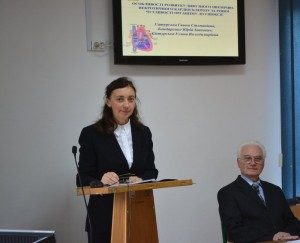 Professor Valerii Cherno took part in the discussion of all presented reports. 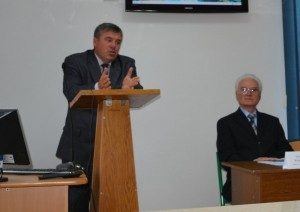