Extraordinary and Plenipotentiary Ambassador of the Socialist Republic of Vietnam in Ukraine Nguyen Minh Chi met with the rector of Ternopil State Medical University, Professor Mykhaylo Korda during his working visit to Ternopil region on  1 November 2016. The delegation also included the First Secretary and Head of Trade and Economic Section of the Embassy Yaunh Thanh Ho, Second Secretary of the Embassy Phan Duc Nhia and representative of the Dong Nai provincial administration in Ternopil Tran Van Van. 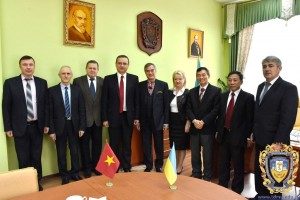 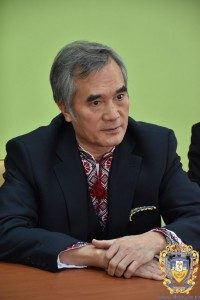 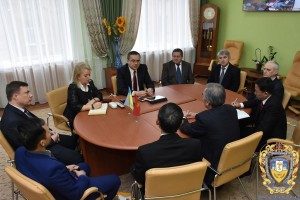 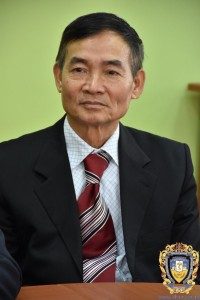 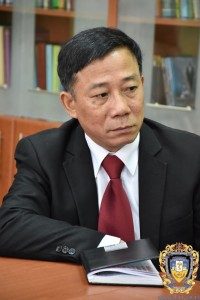 Mr. Ambassador noted that Vietnamese TSMU graduates in their home country now hold high positions in the health system. “We are proud of their accomplishments and are keen to rebuild business and friendly relationships with your university. All Vietnamese who studied in Ukraine became great patriots of your country. They are making great efforts to raise the prestige of Ukraine internationally. Our governments reached an agreement to implement annual academic exchange program, allowing 15 students from Vietnam to study in Ukraine, and 15 Ukrainian students admitted to schools in our country. This program is open for students in various areas of study, “- said the Ambassador of the Socialist Republic of Vietnam in Ukraine Nguyen Minh Chi. 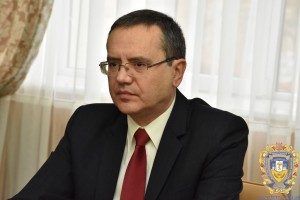 At the meeting rector of Ternopil State Medical University Professor Mykhaylo Korda said that TSMU is planning to develop scientific and academic cooperation with universities in Vietnam, in particular, it already signed an agreement with the Medical University of Ho Chi Minh. He added that as Ternopil Medical University provides a high level of teaching in English, it is prepared to take on training more Vietnamese students. TSMU Rector told the guests in detail about the latest achievements and successes of the  university. 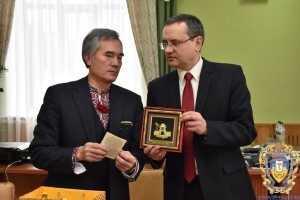 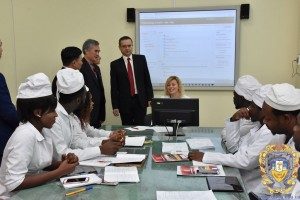 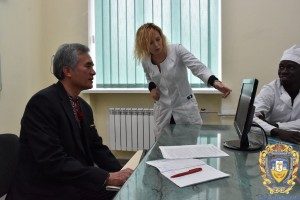 Mr. Ambassador Nguyen Minh Chi shared that after the events in Ukraine in late 2014 Vietnamese experts analyzed mentality of the two peoples and have identified 12 characteristic common to both nations. Among them: the craving for independence, high work ethic and heightened national consciousness. The Honorable guest also said that Vietnam’s diplomatic mission in Ukraine regularly helps soldiers in the ATO area. For example, Mr. Ambassador Nguyen Minh Chi personally came to Mariupol and delivered humanitarian assistance to Ukrainian servicemen. Another Ukrainian-Vietnamese charitable organization was created in Kharkiv with the goal to assist ATO soldiers. In 2015, Vietnamese diplomats  have repeatedly visited the front lines to support the Ukrainian military. 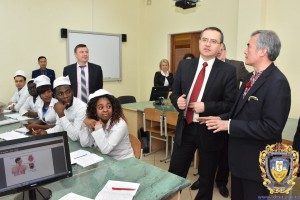 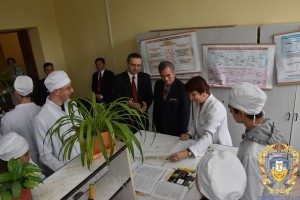 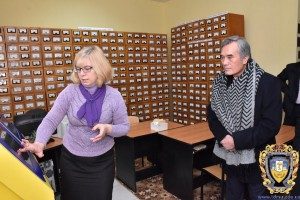 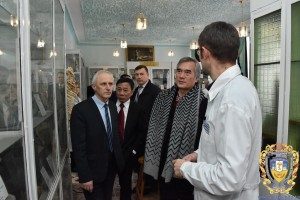 After the meeting with University administration representatives of the Embassy of Vietnam took a tour of TSMU academic facilities.