On 27 October and 3 November TSMU students voted for new members to the Student Council. It is the executive body of student government representing the views of young people in all areas of academic life, coordinates work of the student government, organizes and implements programs and activities aimed to promote the academic, research, social, athletic and creative endeavors of students. 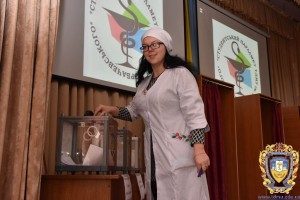 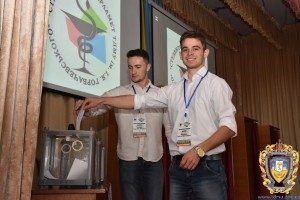 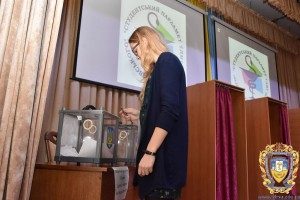 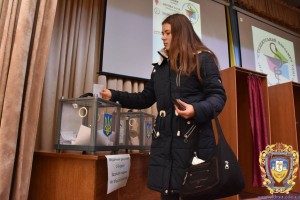 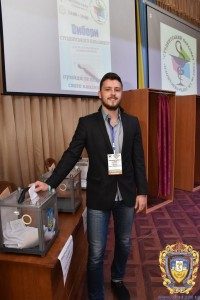 “The elections used to for 11 days, 6 hours each day, totaling 66 hours. A student had to spend 3 hours to vote for a particular candidate. Thanks to recent changes we were able to modify approach to the voting process and election of candidates for student government. In September of this year we held a student conference, where we reached appropriate decisions, in particular Elections Rulebook and appointed student electoral committee. As a note, members of the electoral and counting committees are not allowed to run under the new regulations. We have also clearly defined the date of elections. All documents were posted in advance on the Internet, so everyone could read them, “- said the head of the Student Council Taras Moroz. 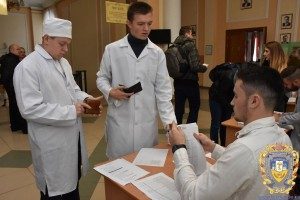 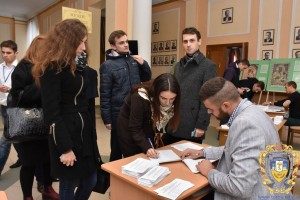 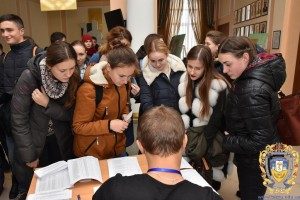 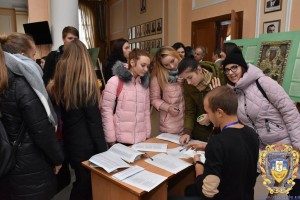 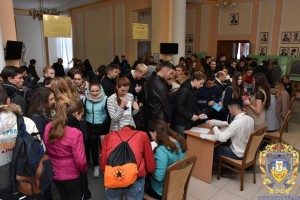 Only those statements written by the students themselves were taken into consideration. The candidates could self-nominate, or get nominated by their colleagues. Candidates to the Student Council had an opportunity to campaign by posting information on official resources. To receive a ballot, each voter had to present documents verifying their identity. The voting was secret. The entire process had outside observers was streamed on live video. Ukrainian and international students had equal rights in the election. 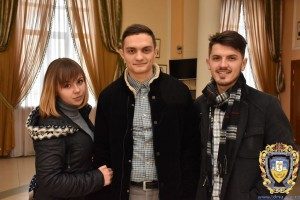 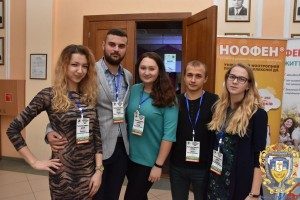 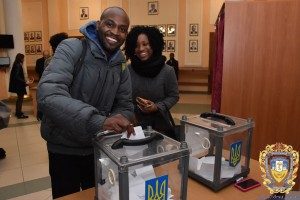 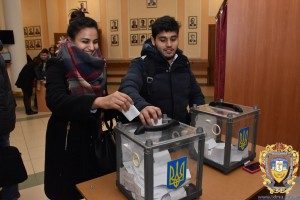