On November 10, 2016 the Convocations hall of Ternopil State Medical University hosted VI conference on Research, Development and Optimization of Technological Processes in Drug Creation, organized by the scholars of the Faculties of Pharmacy Management and Economics; Pharmacognosy and Medical Botany; Pharmaceutical Chemistry; and Pharmacy Department of the Research Institute of Postgraduate Education. 197 schoars took part in the conference, including 99 participants from 13 universities and research institutions from Vinnytsia, Dnipro, Ivano-Frankivsk, Lviv, Kyiv, Kramatorsk, and  Chernivtsi, as well as 81 participants from Ternopil State Medical University and 17 participants from Ternopil region. 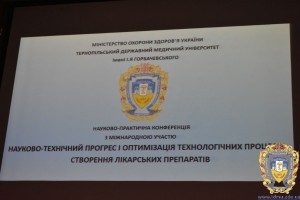 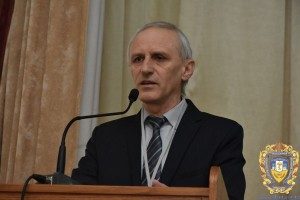 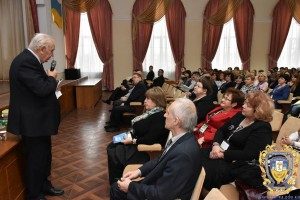 He stressed the relevance of conference themes and the complexity of the problems in submitted abstracts – from creation of new molecules, to development of medicinal forms and dosage to registration of the finished product. Other urgent problems include pharmaceutical education at undergraduate and postgraduate levels and interaction with regulatory agencies. Dr. Klishch noted that perhaps the most valuable result of the conference will be direct communication between participants, discussions, new ideas, inspiration and enthusiasm for further research. 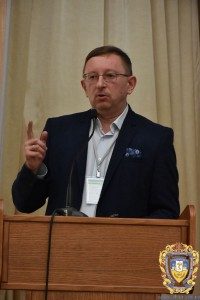 Plenary session started with a presentation titled  “5-en-4-thiazolidinons and their derivatives”  by Professor Roman Lesyk, head of the department of pharmaceutical, organic and bio-organic chemistry of Lviv National Medical University.

Professor Victoriia Kyslychenko, Head of the Department of Chemistry of Natural Compounds of National Pharmaceutical University, presented her report “Resveratrol: from cardioprotection to reduced aging”.  Biologically active compound resveratrol, synthesized by certain plants to protect against parasites, bacteria and fungi was shown in some studies to have cardioprotective, neuroprotective, hypoglycemic, antioxidant and anti-tumor activity. It is now offered as a dietary supplements “Veratrol.” 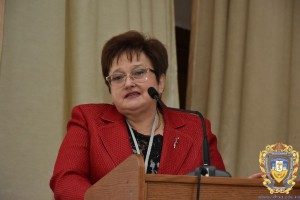 Report ” The use of cryogenically traded xenogeneic tissue in medical practice,” presented by Volodymyr Bihuniak, professor of surgery of TSMU research institute of postgraduate education, generated a lot of interest from the participants. 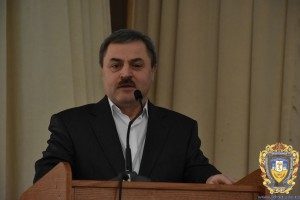 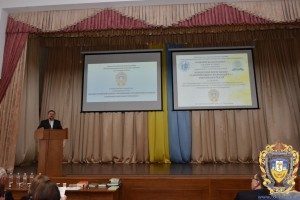 Presentation on the “Research Achievements of the National University of Pharmacy ” by the group of authors Kotvytska, Hladukh, Kyslychenko, Ruban, Baranova, Strelnikova , Polovko, Posylkina, informed the participants about research focus of that University . 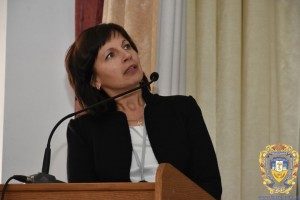 Altogether, 13 reports were presented during the plenary session. 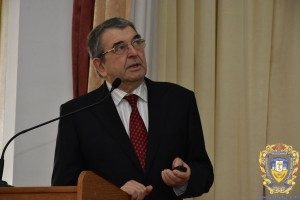 During the break participants could view and discuss poster presentations by young scientists. 31 posters were presented at the conference. 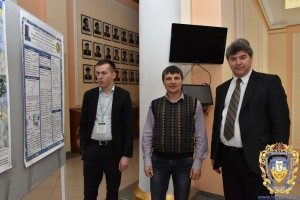 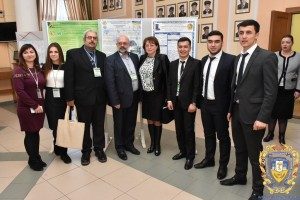 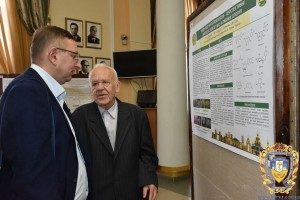 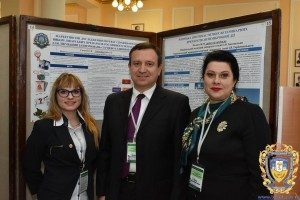 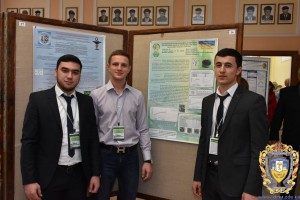