On 21 November, Committee on Public Health  of the Verkhovna Rada of Ukraine held a round table meeting titled “Legislative initiatives in health care: the key to building a new national system of health in Ukraine ” in TSMU’s Convocations Hall.  The meeting was chaired by Olga Bogomolets. Participating in the forum were members of the parliamentary committee, representatives of the Ministry of Health of Ukraine, international organizations, members of councils at various levels, deputy heads of regional state administrations, university rectors, regional heads of Health Departments, experts, representatives of the media and NGOs. 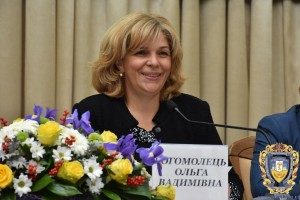 Prior to the start of the meeting, Olga Bogomolets and head of the Ternopil Regional State Administration Stepan Barna participated in a ceremony presenting Ternopil State Medical University Professor Mykhailo Hnatiuk the title of Distinguished Educator of Ukraine. 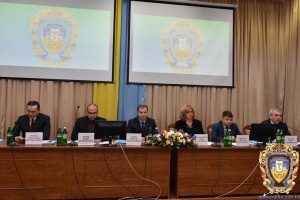 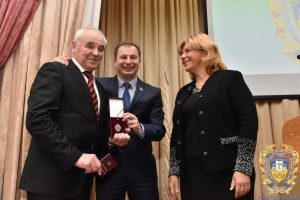 According to the chairwoman Olga Bogomolets, the purpose of the meeting was to discuss proposed comprehensive legislative initiatives that are designed to lay a foundation for creating in Ukraine the national health system according to European standards. Adoption of a systemic legislative base is the main driver of deliberate and beneficial reforms. The Committee the submitted to the Parliament a package of urgent and important bills reforms needed to jumpstart the reforms. “For us, it is important to develop a system of health care in our country which would allow physicians to comfortably work and patients to receive quality and timely medical care. We need to hear your opinion and together work on the legal framework “, – added Olga Bogomolets. 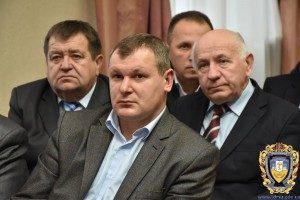 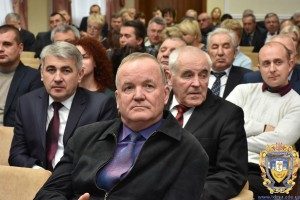 During the round table were discussed proposed laws such as “On Principles of State Policy in Health Care,” “On Organization of Medical Care”, “On Medicines” and others. Another issue discussed was reform of legal medicine, which will be initiated next year. Within its framework will be introduced the concept of medical error, aimed to increase professional responsibility of physicians. 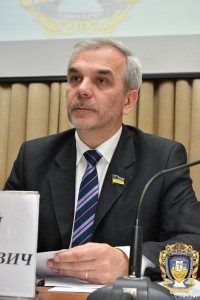 Deputy of th Verkhovna Rada of Ukraine Oleh Musiy said that Ministry of Health of Ukraine has initiated and discussed the concept of a new health care system three years ago. “Today, we are discussing new fundamental laws in the medical field needed for this concept to be developed and implemented. Legislation that we are considering today gives a clear answer to the question: Which model of medical care are we building? I can say with certainty we are implementing state budget-insurance model, “- noted Oleh Musiy.

He added that the law “”On Organization of Medical Care” clearly states how the public health system is being  financed at different levels. For example, the primary level will be supported by communities, secondary – through district and regional administrations, and the tertiary level is responsibility of the state. According to Mr. Musiy, the draft law “On Public Health” emphasizes prevention as opposed to treatment. “Citizens should be responsible for their own health. Adopting a healthy lifestyle and maintaining health should start in families and kindergarten, “- said Oleh Musiy. 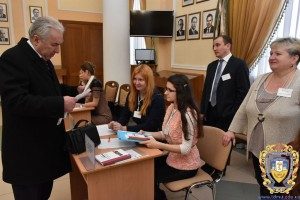 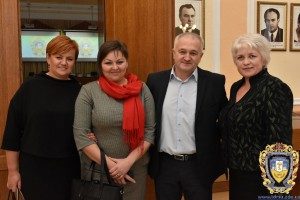 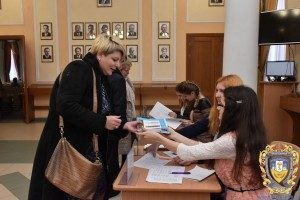 Rector of Ternopil State Medical University Professor Mykhaylo Korda said that public health system needs change and reform. In his view, discussions like this one are extremely relevant, active participation of representatives from different regions ensured that a number of amendments were made to the draft laws mentioned above. “My sincere wish is that these bills have passed and resulted in improved health care. As someone working in higher medical education I am particularly interested in changes in this field. For two years now we have been working within framework of the new law “On Education”. Some changes are already evident, but substantial need for improvements remains. Next year Verkhovna Rada will hold a joint hearing of the Health and Education Committees, which will be cover the questions of medical education. I would like to Olga Bogomolets thank for this initiative. For my part, let me assure that Ternopil State Medical University will enlist in this process with all its intellectual and methodological capabilities to develop new regulations for medical education “, – said Dr. Korda. 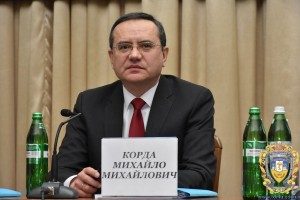 Olga Bogomolets added that the committee already has several initiatives that need support and development. They include a program requiring antibiotics prescriptions, which will help prevent self-medication of the population. She also noted that Ternopil region was among those who protected pediatric service. Today the need for these specialists is acute, while family medicine is still being developed. “The State will make sure that each region has essential medical facilities. For example, each district must have a hospice with 40 beds. Today, among 490 districts there are only 20 hospices. Each human being is born with dignity and is merited to leave the life with dignity. Thus, we will have a list of basic health services that are guaranteed to be provided by the state, “- said Olga Bogomolets. 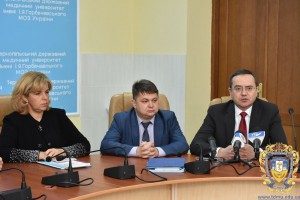 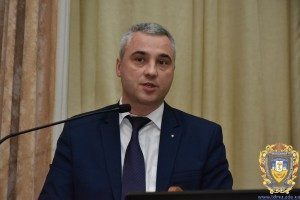 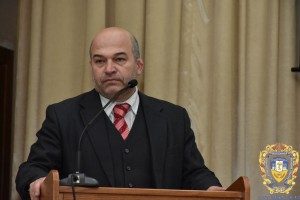 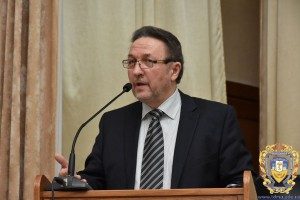 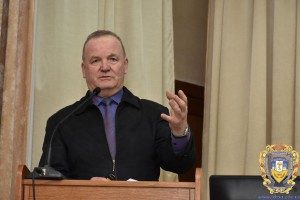 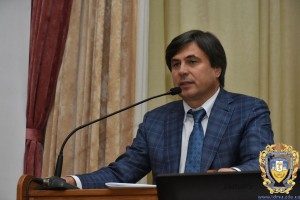 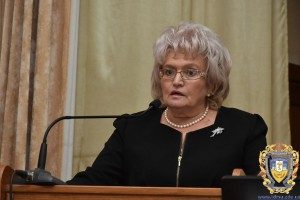 After speeches, deliberations, and fruitful discussion, the round table participants adopted recommendations according to the agenda.