As part of his visit to Ternopil region Ambassador of India to Ukraine Manoj Kumar Bharti, together with social secretary of the Embassy of India Vadym Ponomarev visited Ternopil State Medical University. 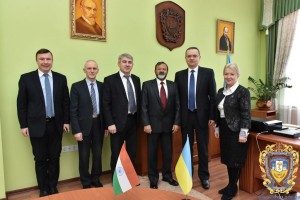 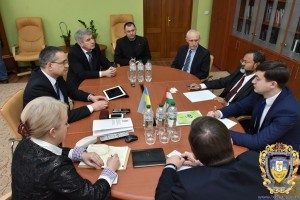 Dr. Korda told  Mr. Bharti about activities and achievements of the university. He noted that in recent years  Ternopil State Medical University became one of the leading medical schools in Ukraine. Mykhaylo Korda also talked about varied international activities of TSMU. The Ambassador expressed his admiration for the state of art teaching technologies that recently have been introduced in TSMU. 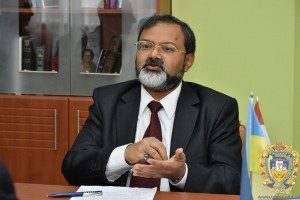 Manoj Kumar Bharti thanked the rector for the opportunity to visit university. He stressed that today Indian youth interested in getting their higher education abroad. Mr. Bharti has assured that he will assist in the recruitment of Indian students to TSMU. The Ambassador also confirmed that he would make efforts to popularize Ternopil State Medical University in India. 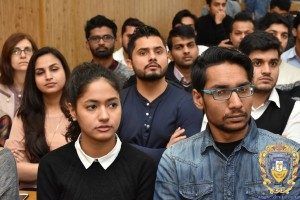 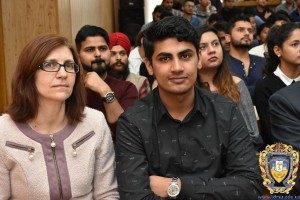 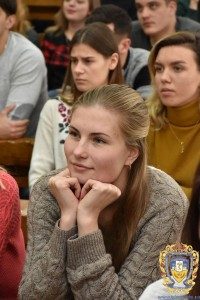 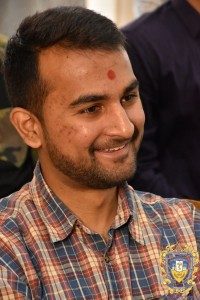 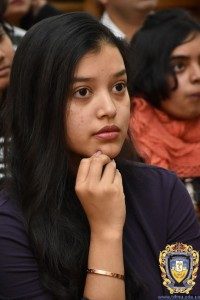 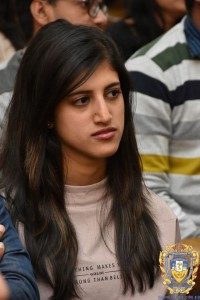 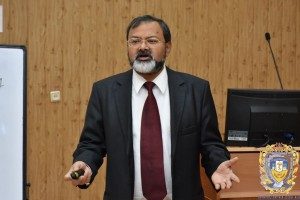 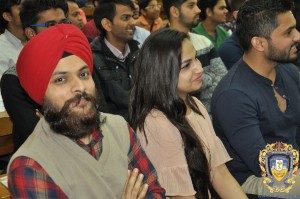 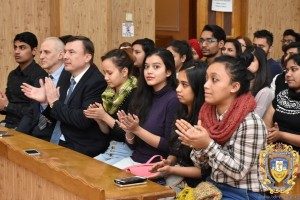 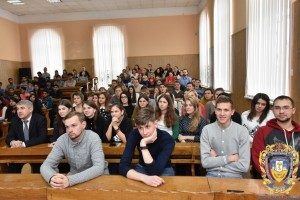 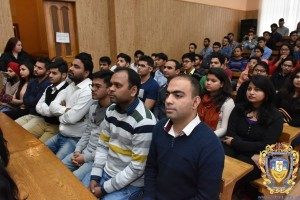 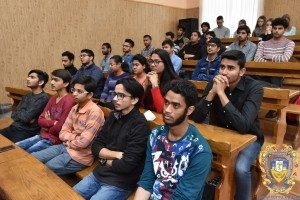 The Honorable guest gave a lecture on India and the World. In it, he told about features of the country, its history, the present and the possibilities of cooperation with Ukraine. Particularly interesting and informative for the students was the account of scientific inventions of the Indian people, their ancient medical knowledge (Ayurveda), and philosophy. Indian Ambassador also touched upon similarities between Ukrainian and Indian cultures. In this context, he proposed to organize joint events for better understanding of both material and spiritual heritage of these two nations. 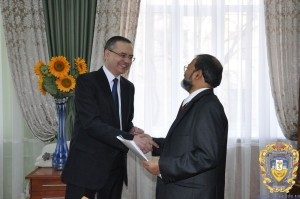