Academic building of Ternopil State Medical University on 36 Ruska, which houses the Faculty of Pharmacy, has recently been extensively renovated. The new facade, roof, and doors are all kept in the same style, creating a harmonious overall impression. The building is on the register of cultural heritage of Ukraine. It was erected in Austro-Hungarian Empire period using building methods that existed at the time. Now this architectural treasure has received a new lease on life becoming a real gem of the city. 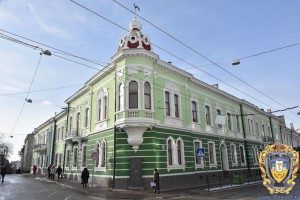 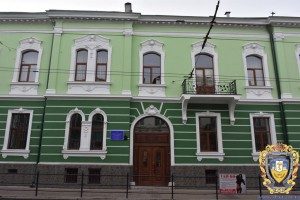 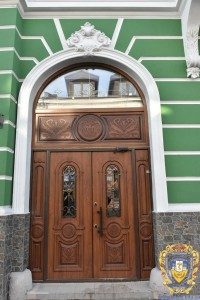 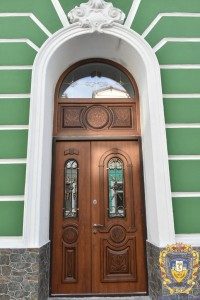 Also renovated this year was building courtyard, which is decorated in Italian style. The yard is paved with cobblestones and has a flower bed adding up to inviting atmosphere. 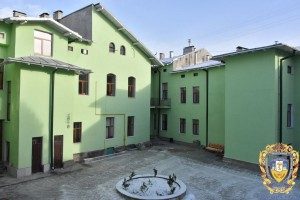 Last year, prior to the outside restorations, inside of the building was renovating using modern construction approaches. All rooms were renovated, doors and windows replaced, and new flooring and heating elememnts installed. In addition, the building was outfitted with modern ventilation system and fume hoods. 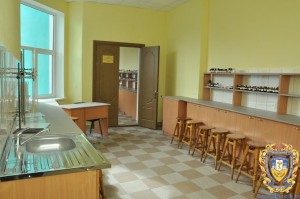 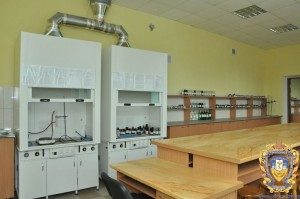 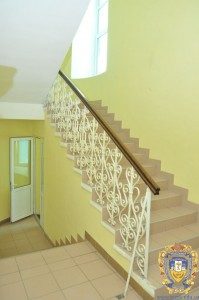 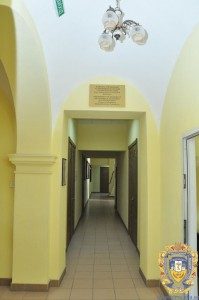 All work on the building was done by Ternopil State Medical University maintenance and support staff. The furniture in the labs was made by the staff of TSMU in-house carpentry shop. 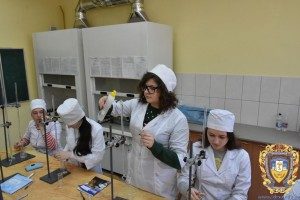 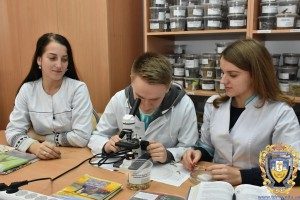 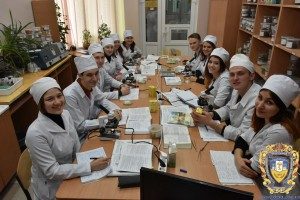 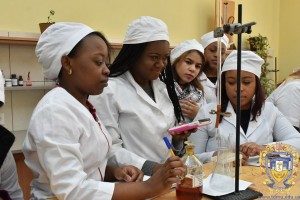