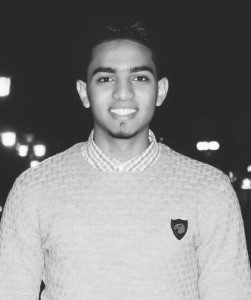 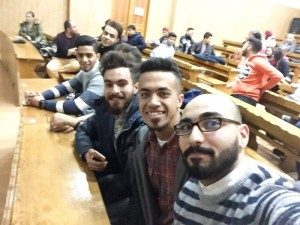 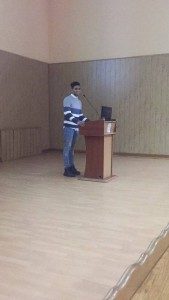 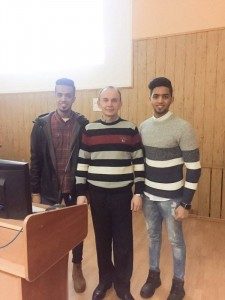 As his deputy, he assigned third-course student Abdelrahman Hazem 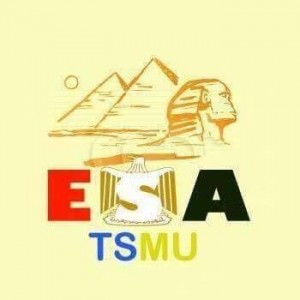 “I will work hard to bring together all Egyptian students, creating a team. I am ready to assist them in resolving their problems and making sure they become an active part of our university’s community. Another direction of my work will be representing Egyptian culture in Ternopil State Medical University “- said the new president of Egyptian Students Association in his speech. 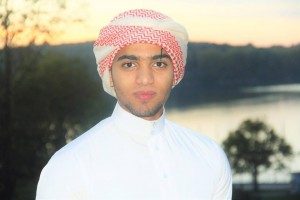