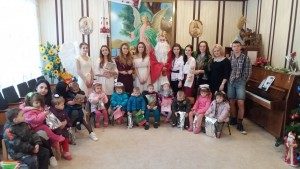 The future doctors showed a theater performance in which the main character was St. Nicholas. Children happily greeted their guests and reciprocated with recitations of nursery rhymes and songs. For these efforts St.  Nicolas rewarded them with gifts. 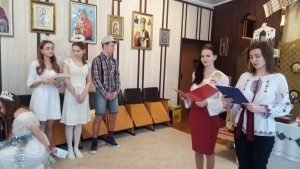 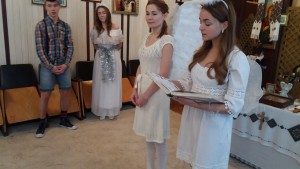 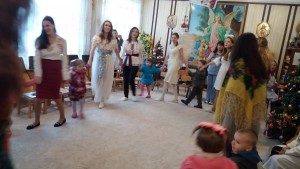 Later, the students spent time with children, playing and talking with them. 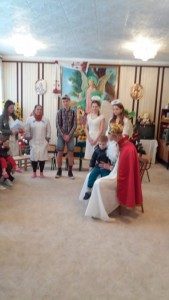 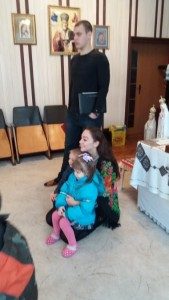 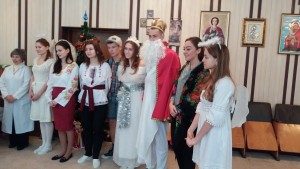 “We all were very emotional and struggled to hold back tears, because it was so difficult to accept that such  smart, energetic kids are deprived of parental love. At the end of the performance St. Nicholas and his helpers have promised that if the kids are nice they would return next year! “- shared her impressions Mariana Yaremyshyn.