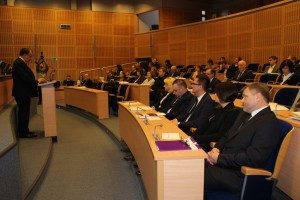 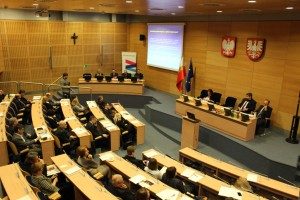 Dr. Hryschuk noted that Poland government has taken a number of steps to improve air quality. However, there is still a need to intensify development of measures to combat health effects of pollution, improve preventive actions and detoxification. The experience of Polish colleagues can be implemented in our country. 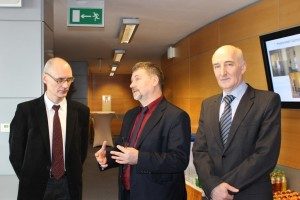 These issues are particularly relevant for major cities of Poland and in Ukraine. The Conference adopted a number of recommendations to improve the situation in regards to air pollution and outlined measures for the rehabilitation of pulmonary patients.