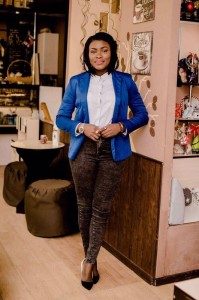 Notably, Nigerian student community is one of the largest groups of international students of Ternopil Medical University. More than 300 representatives of this country study here.

Nigerian students are always involved in a range of activities, for instance they have created two branches of international NGOs – European Medical Students’ Association, initiated and now being led by the former president of NSA Donald Odion, and Medicare and Social Welfare Initiative, initiated by Ojiemu Osaremhen Jephthah. The first organization is actively involved in presenting student research at the European level, and implementation of educational programs. The other one is focused on charity, including working with the elderly in retirement homes, and with socially disadvantaged groups together with Caritas charity foundations. 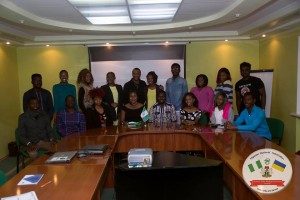 Thus, the newly-elected president has a lot of work ahead of her to keep momentum going. Withing the last week she has formed the General Committee of the Association. Onwordi Chekwube Winifred is a new financial officer, Badmus Ololade Rafiat is a new manager of social events, Ayodele Olasunkanmi Moses manages sports events, and Uhegbu Chiagoziwom Precious is the head of welfare. 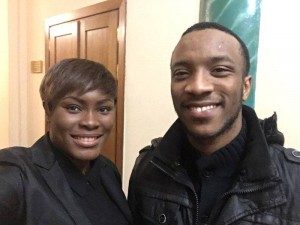 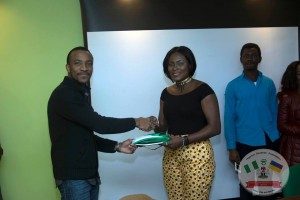 Previous NSA president Donald Odion expressed his support for Sharon and is sharing his experience managing this organization. 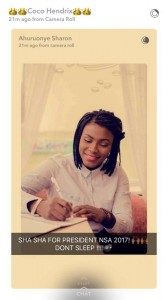