On February 23, 2017 Children’ Diabetes School Opened in Ternopil Regional Children’s Hospital. This is a joint project of the hospital and Ternopil State Medical University. The opening ceremony was attended by the head of Ternopil State Regional Administration Stepan Barna, head of Health Department of the Administration Volodymyr Bohaychuk, and TSMU vice-rector for academic and clinical work, Professor Stepan Zaporozhan. 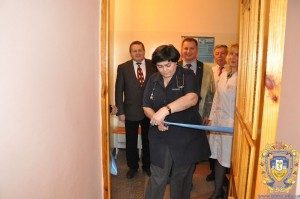 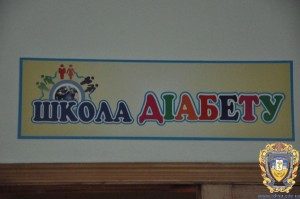 “Today the idea of creating such schools is being disseminated within entire Ukraine. It has originated in Kharkiv, where guidelines for these institutions were developed. The school has a three-tiered approach to children with diabetes. The first one concerns kids who are first diagnosed with diabetes. At this stage, the children and parents need moral support and getting accustomed to living with diabetes: this is not a sentence, but a way of life. The next tier is designed for those learning to live with diabetes. Finally, the third one is for those who want to live full life, and not limit themselves. Now it is possible due to the methods of self-monitoring. The goal of the school is to teach children to have a free, active and full live. It has all of the necessary teaching materials: a large number of videos, illustrations and models. Kids will learn how to eat right and exercise. I would like to mention that this project was supported by Ternopil State Medical University rector Dr. Korda and vice-rector for academic and clinical work,  Dr. Zaporozhan. In addition, I took internship in Wroclaw to study in detail how such schools work abroad and received a teaching certificate along with the required knowledge”, – said assistant professor of pediatrics Dr. Victoria Furdela. 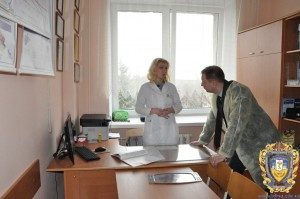 According to WHO experts, diabetes mellitus reached epidemic levels in the world, requiring urgent need for joint efforts by scientists and public health specialists to develop preventive measures aimed at reducing the incidence of diabetes and disabilities due to its complications.

Despite the fact that diabetes has only 1.5% share among children’ endocrine diseases in Ukraine, this disorder is significant, because it requires constant attention and medical support, given the large proportion of children with severe form of the disease and high incidence of acute and chronic complications. 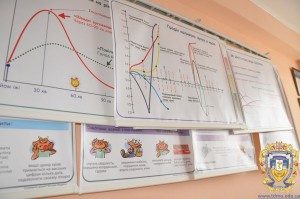 Today, there are 231 children with diabetes mellitus registered in Ternopil region. Each year, approximately 45 patients are diagnosed with this disease. Within the last 10 years the number of pediatric diabetes patients in Ternopil region has tripled. 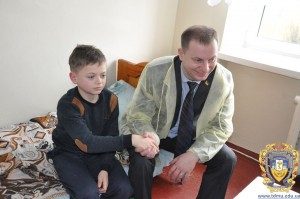 Patient education is one of the essential components of comprehensive treatment of diabetes. Today, a basic principle of safe, effective and multivariate control of childhood diabetes is Team Approach, meaning that the patient works together with their endocrinologist, dietitian, psychologist, ophthalmologist, neurologist and other specialists becoming a full member of the treatment process. This ultimately makes it possible to avoid developing of chronic diseases and their complications, and thus reduce the costs of treatment. 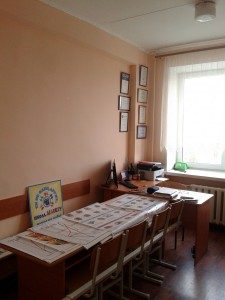 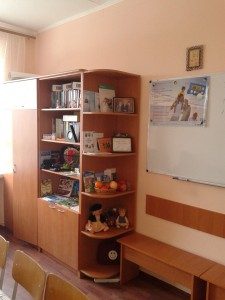