Since previous year Ternopil  city library has been implementing a rehabilitation project for police and military personnel using book and art therapy. Project manager, librarian Nadia Kachurovska said that these events are aimed to contribute to socialization the military, and expand their social circle. 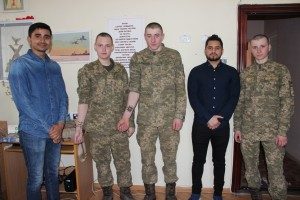 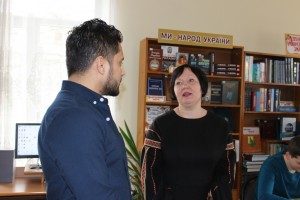 At the invitation of Ms. Kachurovska and junior group of Elina Abakarov school of Indian dance “Amrita”,  on February 26, 2017 TSMU Indian students took part in the event “India, close and far away”.  Soldiers, officers and their families came to learn about one of the oldest civilizations. 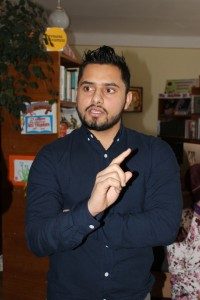 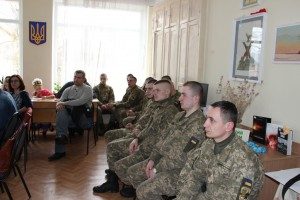 TSMU student Pramvir Rathee presented interesting facts about his country, and its defining features, such as multiculturalism. He drew attention to the similarities between Ukrainian and ancient Indian language Sanskrit, between our customs and traditions. The audience enjoyed the presentation and many of them expressed a desire to meet again to talk in more detail about India. 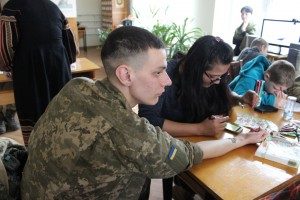 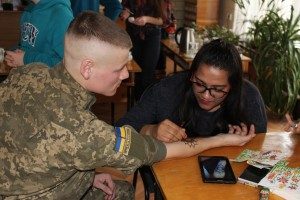 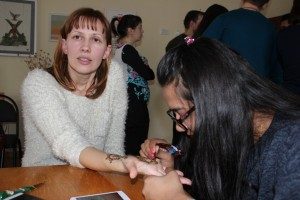 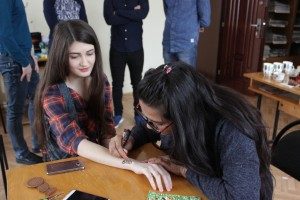 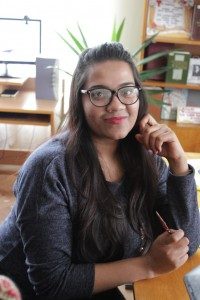 Another TSMU student Varsha Kashyap throughout the day drew traditional henna patterns. This art is called mehendi. Symbolic patterns applied to the body on the eve of major holidays and significant events. It is believed that richly decorated brides will have successful marriage. There are also special characters used for men, to contribute to their spiritual development and enlightenment. Assisting his colleagues, Subham Bharti told many interesting details about Indian culture. 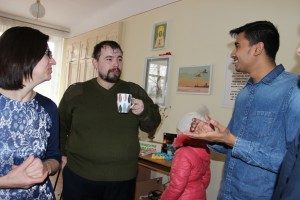 Performers from the School of Indian Dance “Amrita” presented dance numbers, describing features of classical Indian dances, their differences, and underlying traditions. Another interesting activity was anti-stress coloring for adults. 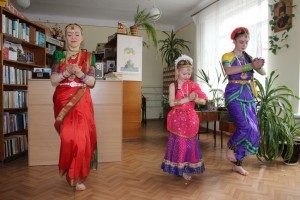 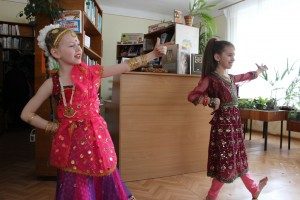 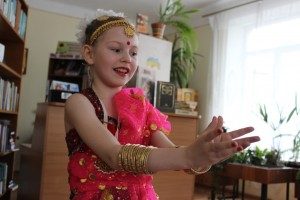 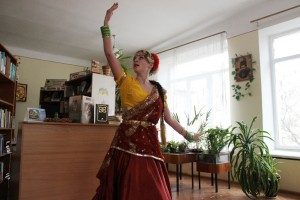 Director and staff of the library and School of Indian dance “Amrita” wish express gratitude to Indian students of Ternopil State Medical University for their support and assistance in organizing the event. 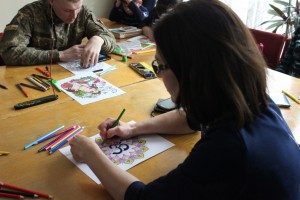 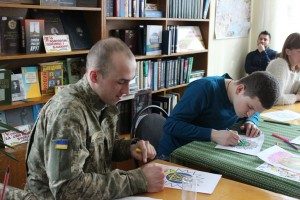 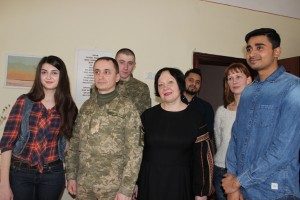 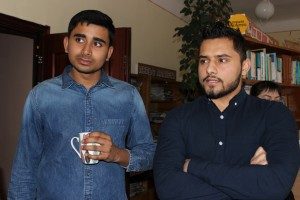 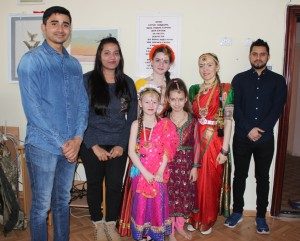 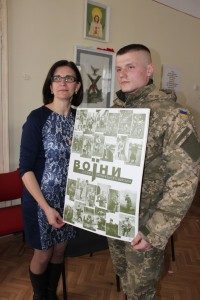