On March 10 TSMU students -members of Ternopil branch of the European Medical Students Association, at organized a Movie Fest, which took place at Palace Cinema. The screening was open to anyone interested in watching movies on medical topics. 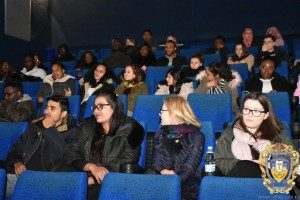 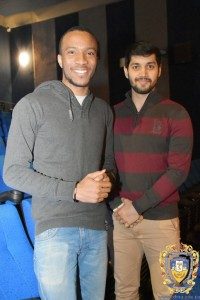 According to the head of the Ternopil EMSA branch Parth Sabya Sachi, the main purpose of the event was to renew the interest of students in medicine and encourage them to reflect on the importance of the chosen profession. That is why the members of the group selected documentaries and feature films that would motivate in continuous professional development.

“We have organized such an event for the first time. We came up with the idea in December of last year, and it took us some time to pick up suitable movies and to solve organizational issues. We plan to continue organizing such events, so that doctors-in-training can be inspired through the examples of prominent doctors “- said Parth. 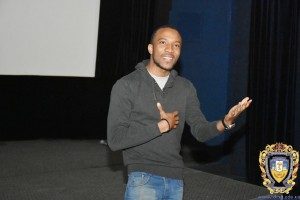 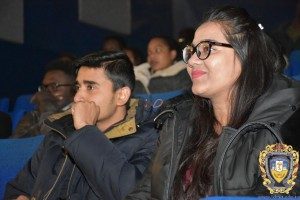 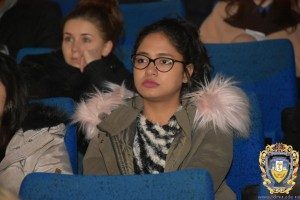 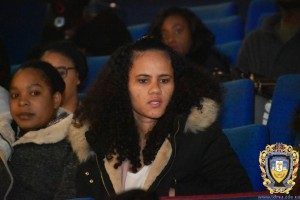 Before the screening there was a discussion about the harm of smoking and ways to encourage people to quit this addiction. Moderating the discussion was National coordinator of the European Medical Students’ Association Donald Odion. 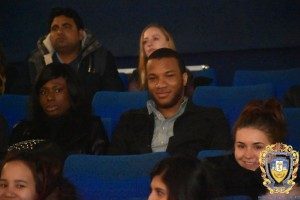 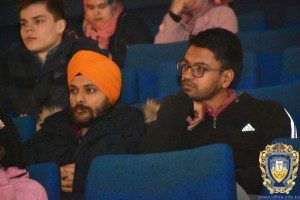 The film Gifted Hands: The Ben Carson Story (2009, director and co-producer Thomas Carter, screenwriter John Pielmeier) a drama based on the life of neurosurgeon Ben Carson. This film has won many awards and film critics endorsements.