Ternopil State Medical University supports athletics and encourages participation of students in sports competitions. On 14-16 March 2017, TSMU athletic complex hosted a basketball tournament for the Rector’s Cup, and dedicated  to the 60th anniversary of the University. 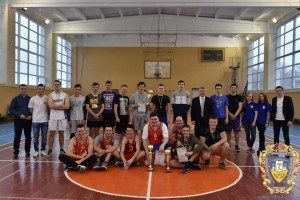 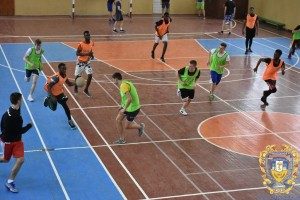 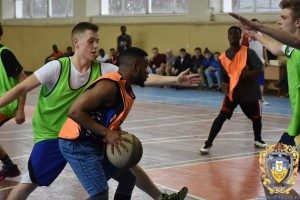 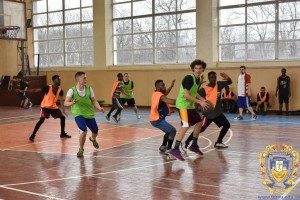 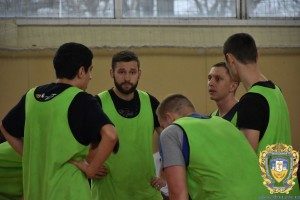 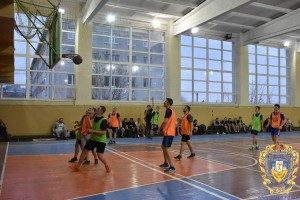 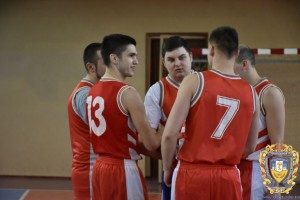 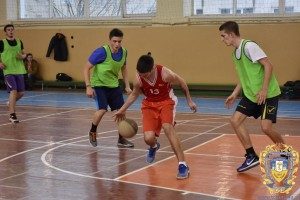 According to the tournament’s organizer Ivan Kalka, competing for the grand prize were 15 teams , representing all faculties of the University. The Faculty of Medicine delegated six teams; Faculty of Dentistry, five; Faculty of Pharmacy, one team; the Human Health course, one team; and the International Students Faculty, two teams. 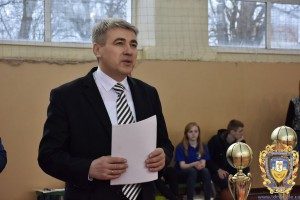 Vice-rector for academic and research work Dr. Arkadiy Sulhai awarded the trophies on behalf of TSMU rector, Dr. Mykhaylo Korda. In his address to the participants of the tournament he emphasized that university administration encourages student initiatives, in particular development of sports, and wished all present success and health. 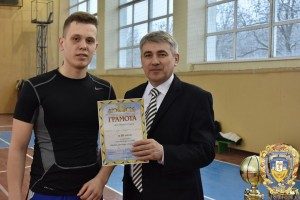 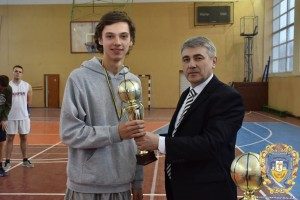 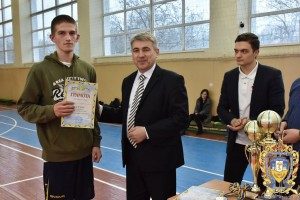 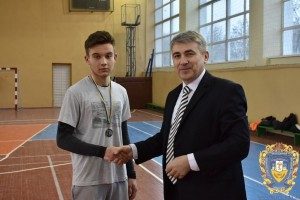 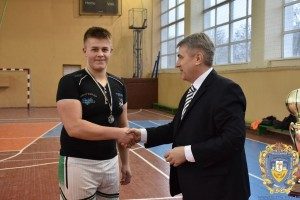 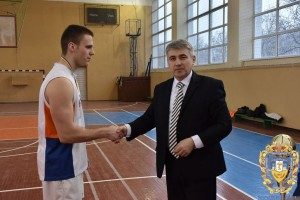 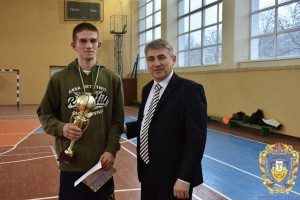 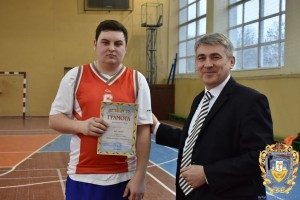 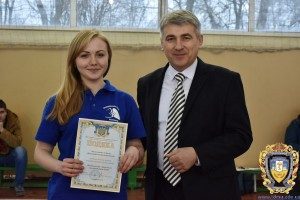 Dr. Arkadiy Sulhai used the opportunity to thank on behalf of TSMU administration the tournament organizers as well as student members of Ukrainian Council on resuscitation and emergency medical care, who ensured monitoring of tournament participants’ health, and provided first aid help. 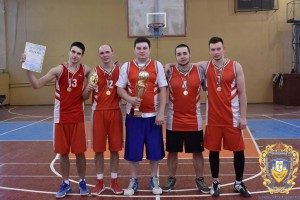 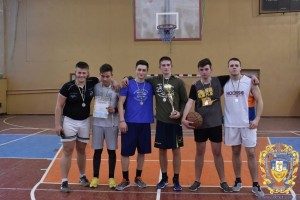 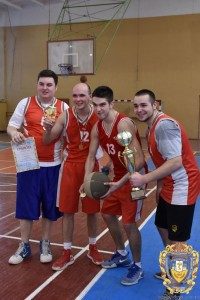