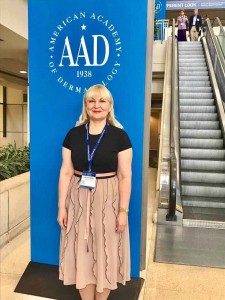 The event was held in one of the largest convention venues in the United States, Orange County Convention Center, which is second only to McCormick Place in Chicago. 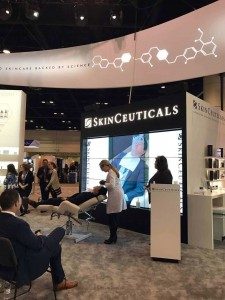 The organizers not only created a comfortable work environment for the five-day event, but also presented the latest achievements and promising developments in modern dermatology. The dermatologists discussed a number of “hot” issues during practical sessions. As ever during the AAC meetings, the audience have encountered novel and extraordinary features. The moderators prepared more than 360 sessions. The topics covered included not only classical dermatology, but also all of its branches:  cosmetology, skin oncology, mycology, trichology and others. The meeting featured diverse activities: lectures, discussions, round tables, forums and hands-on trainings in the methods of laser and photodynamic therapy, hair transplantation. All sections were well advertised, which helped choosing a tailor-made program of study and training. The exhibition caused great interest of participants because, in addition to the usual presentations of equipment and pharmaceuticals, there were demonstrations and master classes in different methods of dermatological practice. 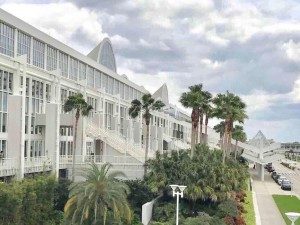 Networking and communication with colleagues from around the world gave an opportunity to exchange opinions and useful professional information.