On March 24, 2017 on the occasion of World TB Day, students of Ternopil State Medical University organized a number of events to call attention to this problem. The doctors in training joined forces with the members of Red Cross Society volunteer squad. 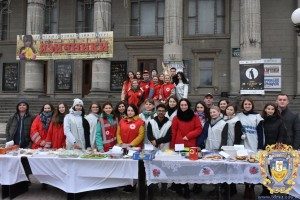 First, the young people gave a lecture on tuberculosis for secondary  school students.  Then, on 24 March they set up a table at the Theater square, inviting passersby to take a free x-ray exam and telling those interested about the disease, ways of transmission, and methods of prevention. To draw even more attention to this issue, the students organized a charity fair, selling homemade pastries. 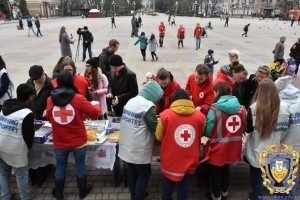 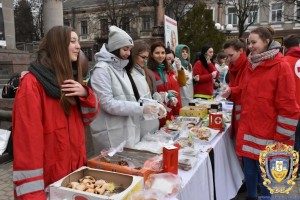 “This is not the first time we have organized such an event. After talking to the deputy chief doctor of Ternopil TB clinic, we learned that some patients are not completely  supplied with necessary items, such as IV lines, syringes, analgesics, antipyretics, and detoxification drugs. We felt an obligation responsibility to help this medical facility. Pulling together, we were able to collect 6065 hryvnas. These funds will be used to aforementioned medical supplies “- said TSMU student and one of the organizers Mariana Pozun. 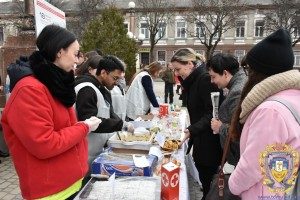 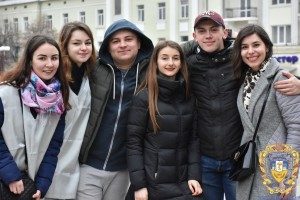