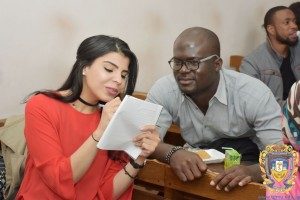 World Health Organization and World Federation of Hemophilia designated April 17 as the World hemophilia Day. This hereditary disease results in disrupted blood clotting, and is caused by mytation in only one gene on the chromosome X. 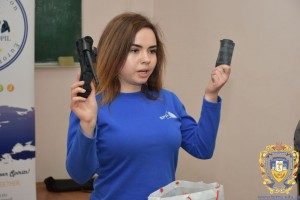 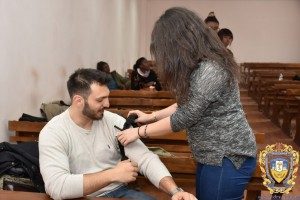 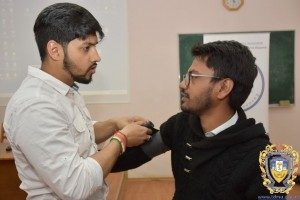 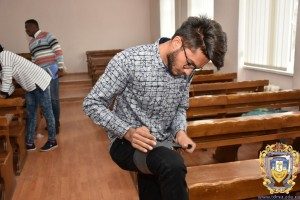 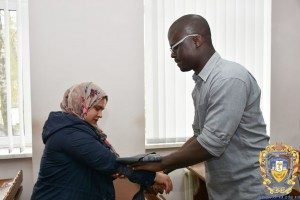 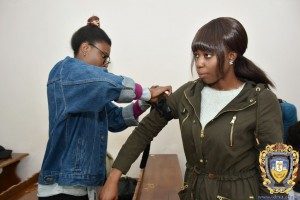 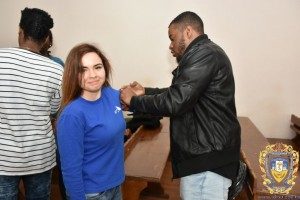 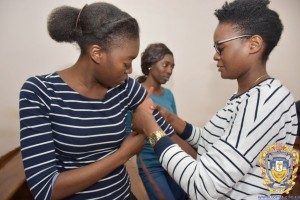 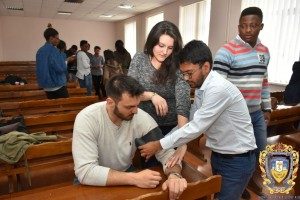 During the first part of the meeting of TSMU students took part in a master class, conducted by Nargiz Djavadova, learning to stop different types of bleeding. Nargiz is a member of the youth group of the Ukrainian Council of resuscitation and emergency medical care, which operates in TSMU. After the master class EMSA members took a short quiz on the topic of hemophilia. 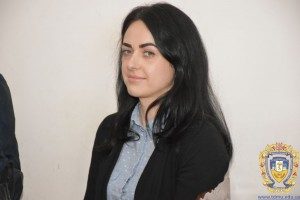 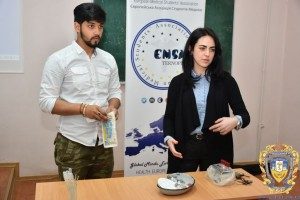 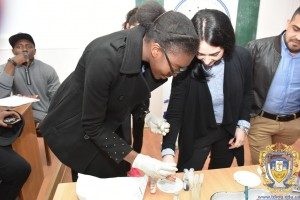 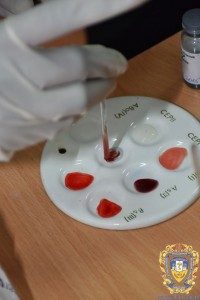 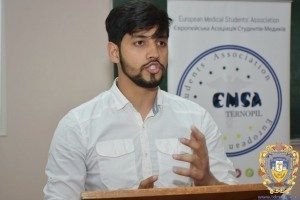 Next part of the meeting was dedicated to Earth Day, which also observed on April 17. The main purpose of the event is to encourage people to care for the environment of our planet. For this occasion, President of Ternopil EMSA branch Parth Sabya Sachi prepared a report detailing the importance of preserving the environment, how it is affected by the humankind and how it influences human health. 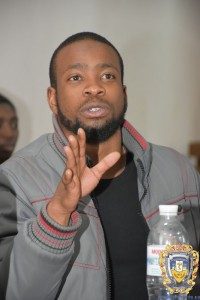 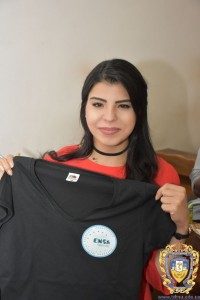 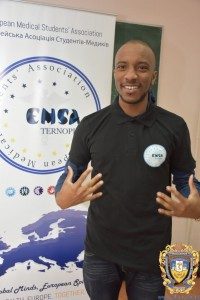 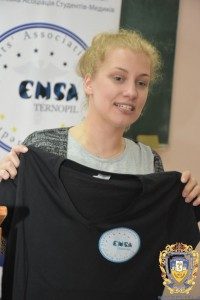 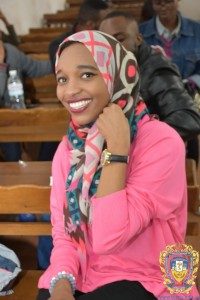 Also discussed during the meeting were the planed participation of the Ternopil EAMS branch in the Ukrainian Assembly of the organization in late April in Lviv, publication of the magazine and presentation of brand merchandise, including t-shirts.