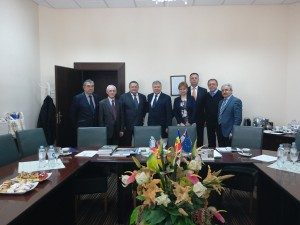 During the meeting the parties discussed the ways of cooperation on joint projects in the field of research and medical work. They focused especial attention on sharing experience related to expansion of simulation training. The talks resulted in signing an agreement between Ternopil State Medical University and Chișinău State University of Medicine and Pharmacy. 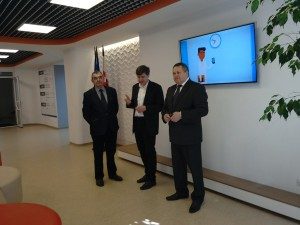 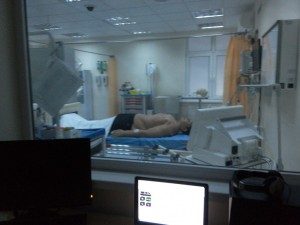 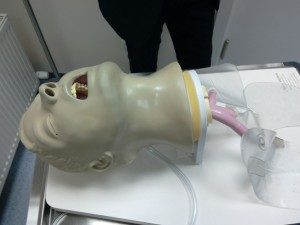 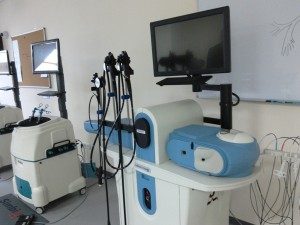 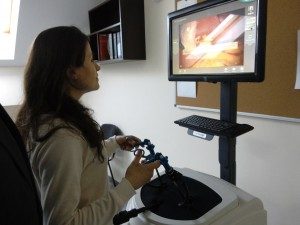 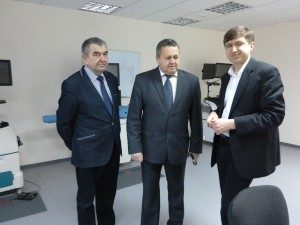 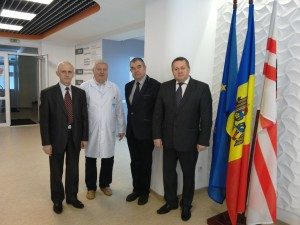 Later, TSMU delegation studied work of the modern simulation training center, which is equipped with the latest simulation technologies and software. This makes it possible to simulate various clinical conditions and situations, and monitor the work of students or interns perfecting their skills. This center also has facilities for where students and interns can discuss their actions and mistakes. 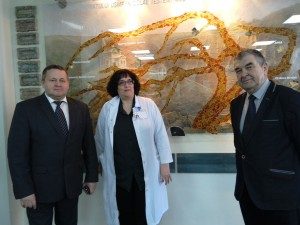 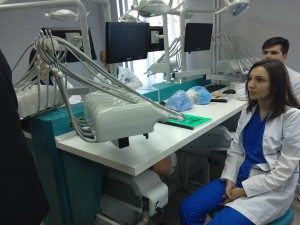 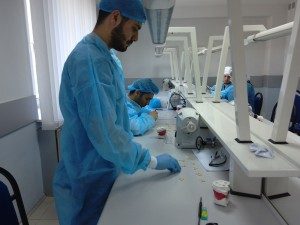 TSMU representatives also learned about the work of modern dental center which has a unit for simulation training in therapeutic and prosthetic dentistry. It allows the students to work on improving their skills on preclinical stage. In addition, our professors visited the university’s primary care clinic which uses standardized patients for the students to work on their primary care doctor practical skills.