International students of Ternopil State Medical University gave yet another virtual tour of their country for a local television station. This time, visiting TTB studios were students from Namibia. Our students Shipopyeni Joleni Ndapandula and  Shikulo Panduleni Twahafifwa not only talked about their homeland, but also sang traditional songs, and showcased the national dress. Joining them on this virtual trip was TNTU student Joseph, thus the taping of the show has also demonstrated close ties between Ternopil universities.

The TV shows are being jointly developed by the  press service of the Ternopil State Medical University and TTB channel journalist Svitlana Shumna. 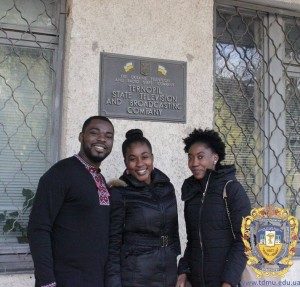 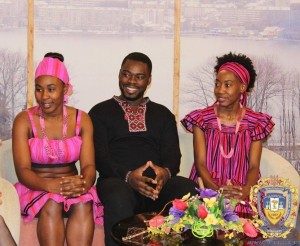 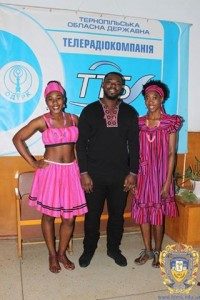 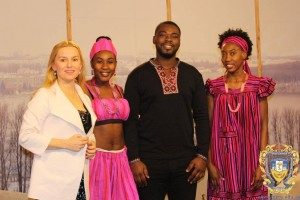