On 21 May the 5th Science Picnics took place on the Theater Square. Science Picnics, first started in Ternopil in 2013, is an exciting project aimed at popularizing science for children. As is tradition, Ternopil State Medical University students and staff participated in the event. 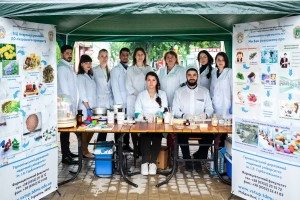 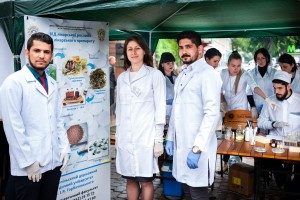 This time on Science Picnics our university was represented by teachers and students of the Faculty of Pharmacy. 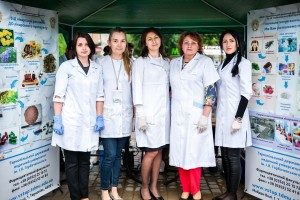 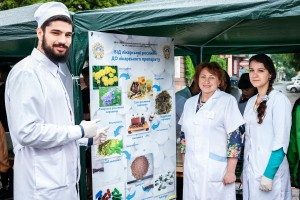 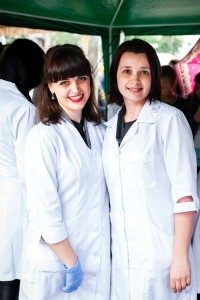 Teachers of the Department of Drug Technology, Management and Economics demonstrated chemical processes for preparing dosage forms such as suppositories and gels, and step-by-step preparation of cosmetic soap. 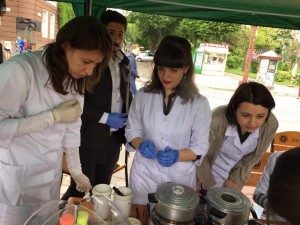 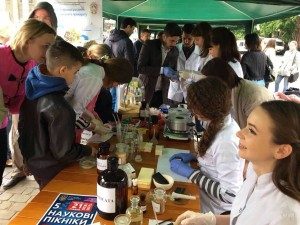 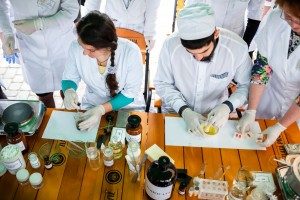 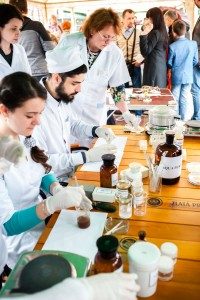 To watch and try preparing plant extracts -based gels came both children and adults. Children also helped to cast and demold suppositories, and selected ingredients to add to the cosmetic soap.  Many event attendees asked about and even wrote down the soap recipe. 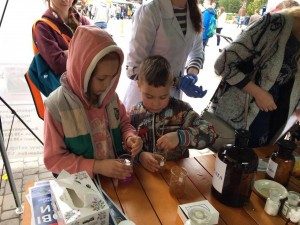 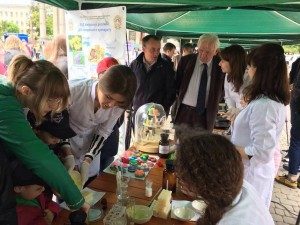 Students of the Faculty of Pharmacy talked with the audience about special equipment used in the industrial pharmacy, as well as the role and work functions of a pharmacist.

Despite adverse weather, the Science Picnics were a lot of fun for the presenters and guests alike, once again proving that science can be interesting and accessible. 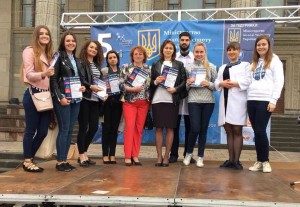 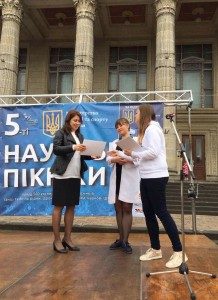