The 60th anniversary of Ternopil State Medical University was an important occasion, calling for a number of events, each of which was carefully planned and prepared ahead of time. TSMU Student Parliament has organized its own event, a free concert for young people of Ternopil held on Theater Square. 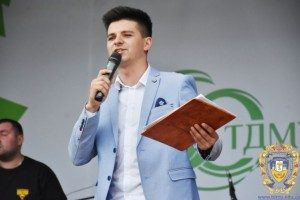 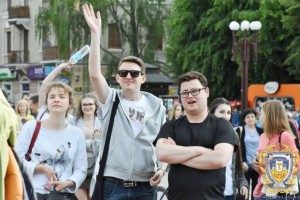 The main organizers of the feast were the Parliament Speaker Ihor Stetsiuk and our creative force Roman Balych. Team designer was Mykhailo Sas, who is also the designer of the student magazine «Unitime». 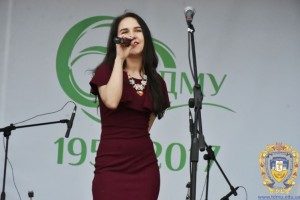 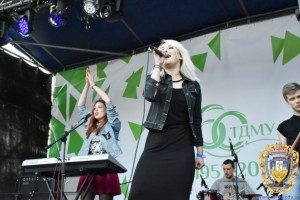 Headlining the evening was the band No Limits. Its participation was in part organized by TSMU trade union. The Student Parliament wishes to expresses sincere gratitude to the trade union leader Petro Lykhatskyi. 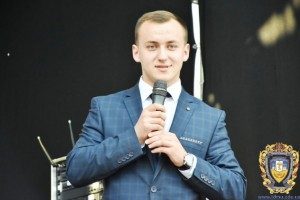 During the concert the head of Student Parliament Ihor Stetsiuk used the opportunity to wish all the participants success in passing term exams, professional grows and to have fun at the concert. 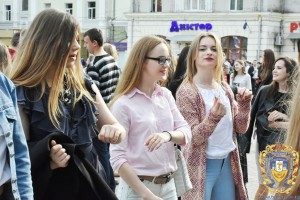 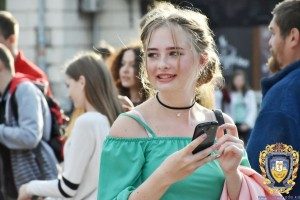 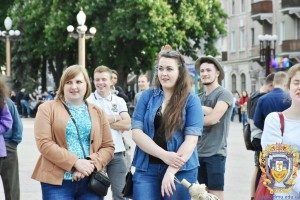 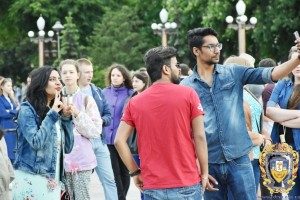 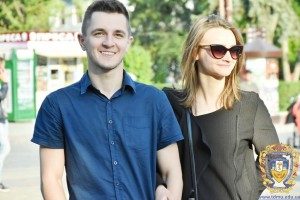 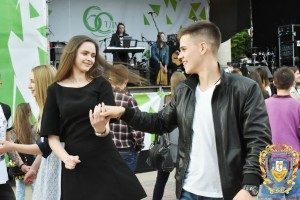 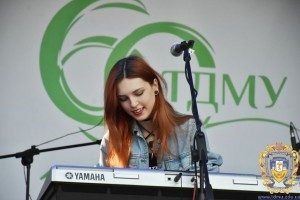 The organizing committee thanks University administration for their assistance in organizing the event.