Today more than 1500 foreign students from 62 countries of the world are enrolled to Ternopil State Medical University. They all come from different cultures and practice different religions. TSMU has become not only their second home, but also the place for communication between diverse groups. The university strives to create perfect environment for the followers of different religions to participate in spiritual life. 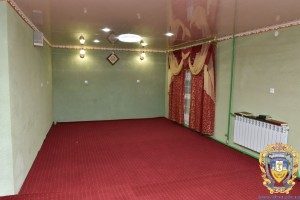 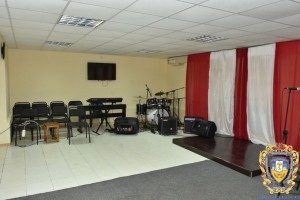 A Muslim mosque now functions on Zhivova part of the campus, while another space serves as a meeting place for some Christian communities. 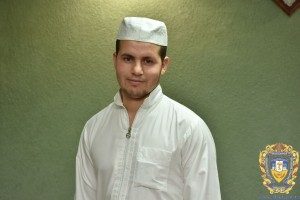 A sixth-year student from Iraq, Abed Sabah Sultan, for the last year has been serving as imam of the Muslim community. His duties include taking care of every parishioner of the mosque, reading of lectures on Fridays as well as during holidays, management of the Muslim students’ organization, bringing together the Muslim students into a united community, and spiritual teaching. His lectures typically relate to all aspects of human existence – marriage, relationships between people, learning, self-realization –  as they relate to Quran.

Today, the Muslim community has nearly 300 students from different countries, including Ghana, Egypt, Nigeria, Iraq, India, Pakistan, the United States, Canada, and Sierra Leone. Most are TSMU students, however, there are about 50 people from other Ternopil universities attending weekly services and lectures.

“We would like thank TSMU rector and administration for helping us to get a space suitable for our religious community. Thanks to your understanding and support, today we have two rooms for prayer, washbasins and toilets. After finding the space, we began to raise funds for repairs. They came from voluntary donations and charity events. As a result, enough money was collected and we have finished renovations in 10 months. All of  this will stay here for next generations of students “- said Abed Sabah Sultan. 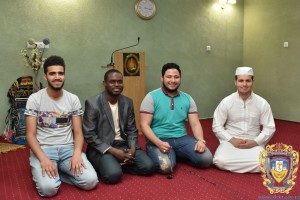 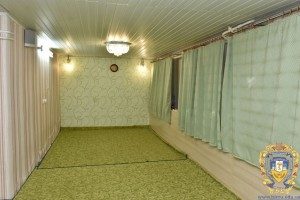 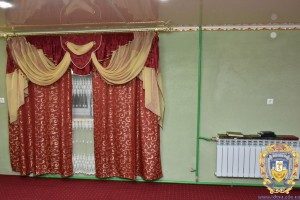 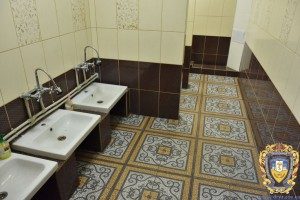 His assistant, Inusah Adams (Ghana), added that all repairs had been completed before Ramadan, so that end of the Fast will be celebrated in the renovated Mosque. 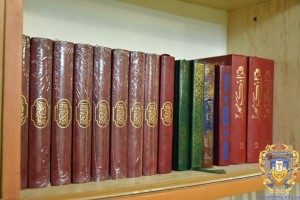 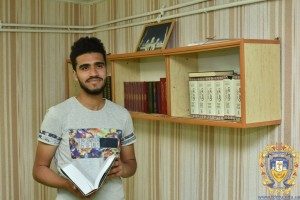 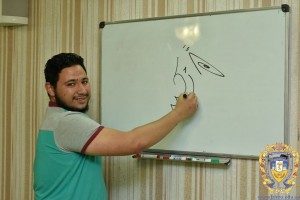 As a rule, Muslim students are involved in a number of charitable causes. They help members of their community as well as residents of Ternopil. Typically, charitable activities are aimed at helping children, families, and people from socially disadvantaged groups. Religious beliefs of those who are being helped are not important. The Mosque encourages its members to  participle in the life of the society of which students are a part of are during their studies. 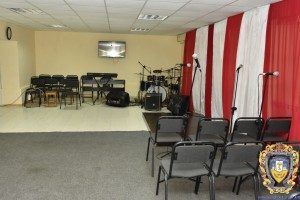 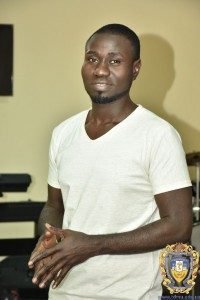 This space was set aside by the University for Christians to gather together. Leaders of the Christian communities organized the laity to collect funds renovations to make the space suitable for prayer. Students maintain the place. 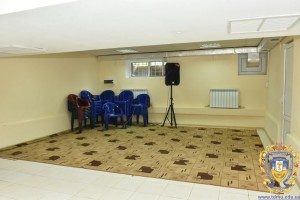 “It’s the second year in a row that I have been the leader of our Christian community. For me, this is an important mission in life. We need to carry out the word of God and unite Christians. This absolutely does not prevent me from being a good student and becoming a good doctor. Our community has students from Ghana, Zimbabwe, Nigeria … It’s a kind of an international mix and for us this is interesting, because we learn a lot from each other. We learn and perform the songs of each country. It greatly expands our outlook. We can easily find a common language. Our church has interpreters who translate everything during the meetings and services into French for those from French-speaking countries. If Ukrainians are present, then we translate into Ukrainian. Language is not a problem for us. We try to provide translation. It helps to find a common language with all believers. We sing a lot during the meetings and ministries, because we want to use all aspects of human life in order to serve God. We also teach Ukrainian songs “- said Popoola Ebenezer.

Each of the Christian communities has about 100 people. Everyone has enough space to fulfill their spiritual needs.

Students’ registration for selection for participation in XV Ternopil... more»

EUA is very pleased to present the latest edition of its Public... more»