To mark Independence Day of Ukraine, international students of Ternopil State Medical University organized a charity event. The students have prepared gifts for orphaned children and children from low-income families placed in a care facility and on August 24 they paid children an informal visit to share celebration of Ukraine’s Independence Day. 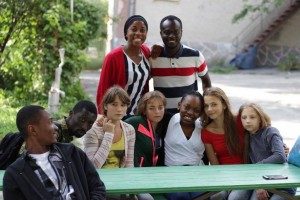 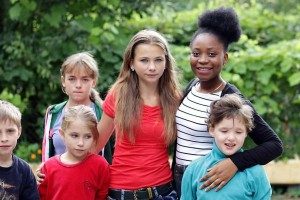 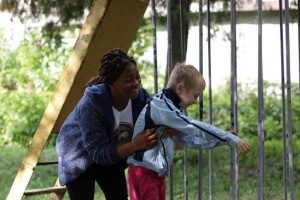 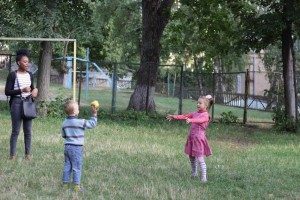 For the students it was a memorable day, they received a lot of positive emotions spending their time together and playing with children. The students expressed hope that they will be able to organize additional similar events during this academic year. 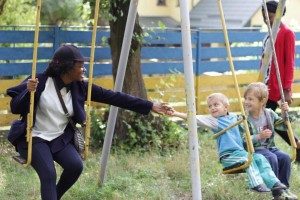 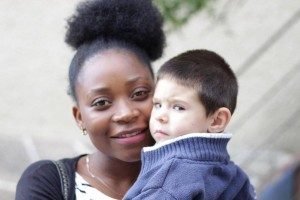 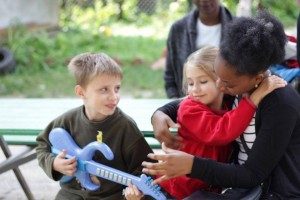 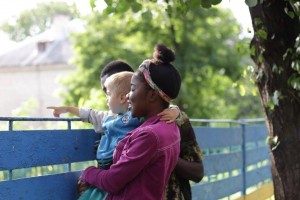 TSMU faculty and staff thank the students for their kindess and compassion and wish them success in their studies along with God’s blessings.