The fourth year student of Ternopil State Medical University Faculty of Pharmacy Vladyslav Dovhaliuk had an exciting month taking part in international knights tournament and festivals. He is a member the  Zolota Shpora (Golden Spur) club of our university founded by theDentistry student Andrii Andrusyk. 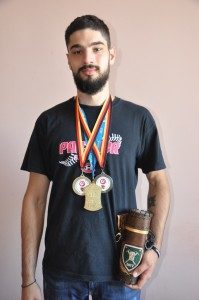 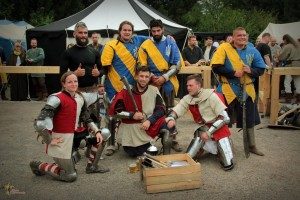 “I participated in three festivals in Germany. One of them took place near Dresden. It was a big medieval festival with a knightly tournament in which I took the first place. The medal I received is a very interesting one, made out of leather. Another trophy was a fox pelt. Our team also won the first place in 5×5 battles. A week after that, in Kirkhoff near Munich, I took part in another, and even larger, festival, which brought together many more teams and knights. Our team took first place in the 3×3 category. The team included two Ukrainians, two Germans and a girl from Canada. In the individual heats I lost to the winner by a single point, ” said Vladyslav. 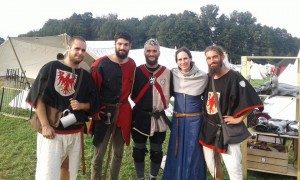 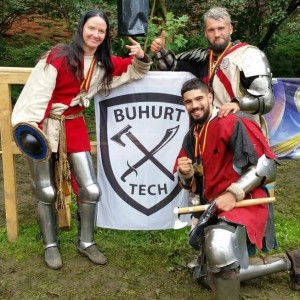 Our student also articipated in the festival “Pyrohovo battle” in Kyiv, where he won in individual fights. 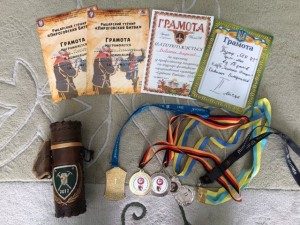 Finally, Vladyslav Dovhaliuk participated in yet another German festival, which took place on the grounds of Nuremberg fortress. Here his team won the second place in the 5×5 and the first place in 3×3 bouts. 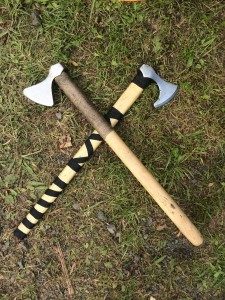 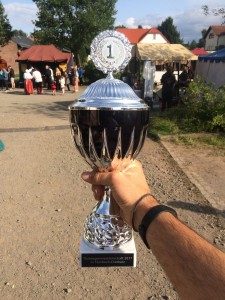 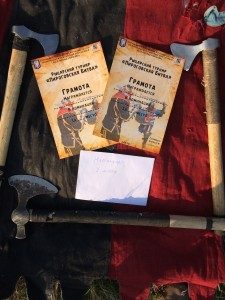 This year, our knights are especially proud that they won the first place in the 21×21 category as part of the Ukrainian team in May during the Battle of Nations in Barcelona. The a team from Russia took second place, and a French team placed third. This victory was three years in the making. In previous competitions they got to the second place. 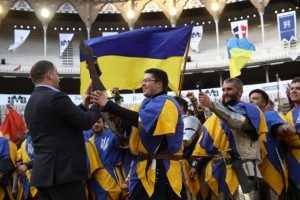