On 11 October 2017 the election of representatives took place at TSMU. Polish students were voting for 3 functions: the president of Polish Students’ Association (general medicine), Vice-president, as well as the president of the Faculty of Dentistry.

At the beginning, the president of Polish association from the last term of office – Hubert Mikosza summarized the last year of association activity at TSMU, congratulated students, who were the most involved in the life of the community and informed about upcoming events. 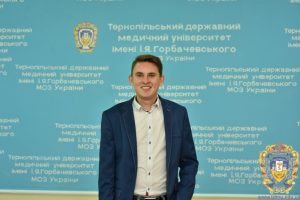 Afterwards, candidates for the next term of office introduced themselves, and the majority of votes re-elected Hubert Mikosza for the president of Polish Students’ Association next term, Bartosz Wnęk became a vice-president, and Karol Świątek – president of Dentistry faculty. 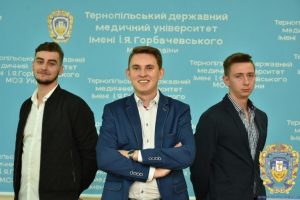 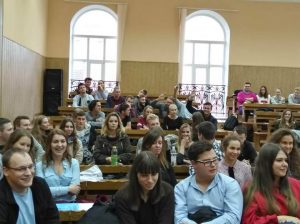 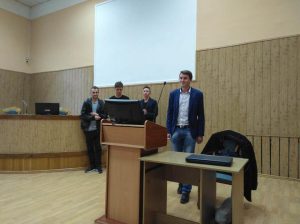