In 2009, events in connection of the World Prematurity Day took place for the first time in Vienna. In St. Michael’s Square, professors at the University Clinic Angelica Berger and Arnold Pollack launched 500 white balloons into the sky to signify the number of prematurely born children during the year. Since then, World Prematurity Day is marked in all European countries. 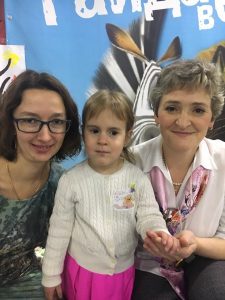 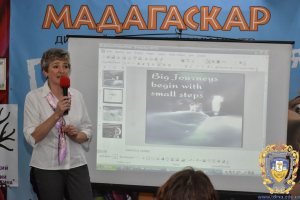 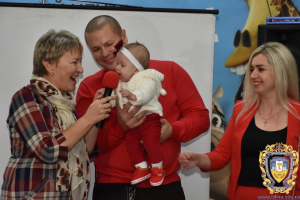 On November 17, 2017 for the second year, Ternopil had Kids’ Festival, celebration of victory of life. 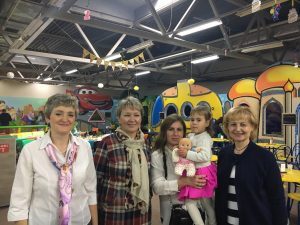 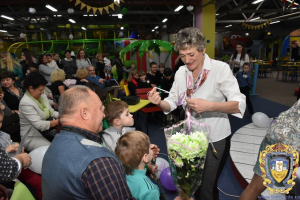 These kids are sometimes called preemies, hurries, or early birds. Each of them has their own story, which often includes a fight for life. They were born in the regional perinatal center “Mother and Child”. From the first seconds of their lives, doctors fought, and their relatives prayed for them. 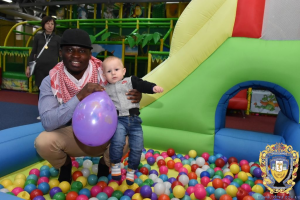 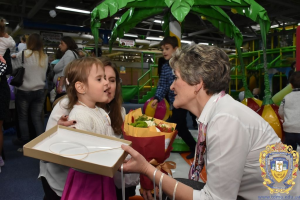 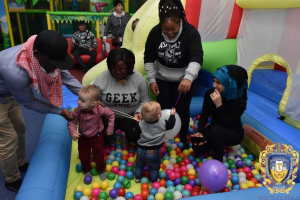 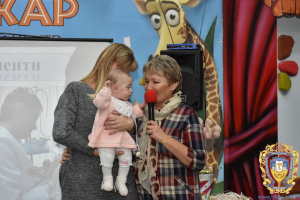 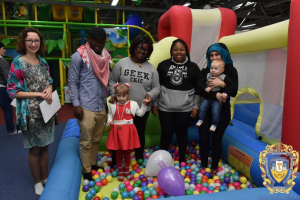 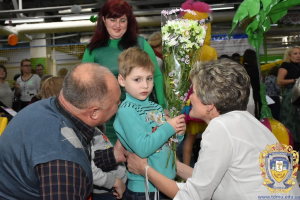 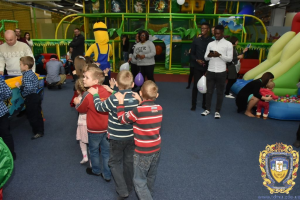 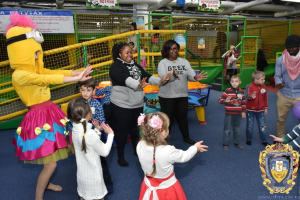 These children are all very different. Some of them are well behaved, others a bit naughty. Some of them started to breathe on their own in 3 days, someone – in a week, and some three months later. Their moms and dads, grandmothers and grandfather waited for hours under doors of the intensive care unit, believing and hoping. Of course, they loved these little beings surrounded with sensors, devices, catheters, they all were so long awaited and cherished. And they won! 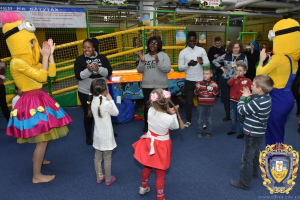 This year, the Kids’ Festival was special, because participating in it were medical students of International Students’ Faculty, lecturers of the Department of Pediatrics and representatives of medical community. 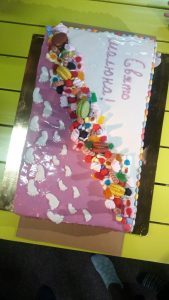 Over 30 children who were born prematurely, together with their parents, were invited to the children’s entertainment center “Madagascar” (shopping center “Podolyany”). Medical students together with entertainers, parents and medical staff – doctors of the intensive care department of the perinatal center and regional children’s clinical hospital – have created a wonderful holiday atmosphere. The program included games, music, dancing with kids, sweets, and lots of balloons. Some of the students just learned about the World Prematurity Day, and they promised to introduce the celebration to their home countries. 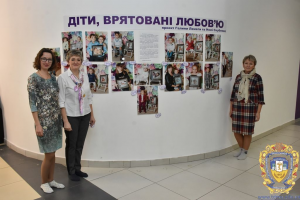 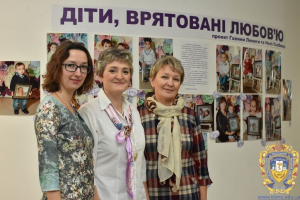 Parents and even the little former patients spoke the words of sincere gratitude to their doctors, while they could hardly contain the tears of joy seeing their early birds. The unconditional love of doctors and parents creates real miracles! The children, born weighing as little as 510 grams, grew up and became such big, beautiful, active, and bright kids! 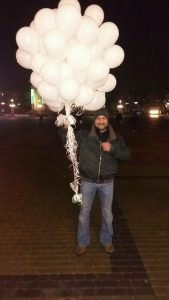 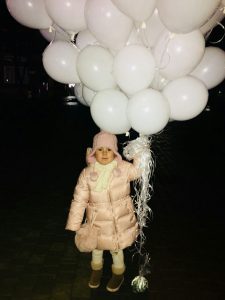 There cannot be a celebration without sweets and gifts. The kids had a tasty cake baked by their talented nurses. Students and medical staff also prepared them special gifts: boys got toy cars, and girls – dolls.

The highlight of the Kids’ Festival was the photo exhibition “Children Saved by Love”. The photos of infants in the intensive care unit and in present day, are a testament to the miracle created by the power of love and tireless work of parents and physicians.

The celebration ended in the evening on the Theater Square, when students, doctors and children released 50 white balloons into the sky against the backdrop of purple-lit Ternopil Drama Theater.

The World Prematurity Day can be summed up with Mother Teresa’s words: “Not all of us can do great things. But we can do small things with great love.”