Each year, representatives of the Nigerian student community in Ternopil join together to organize an even to celebrate their achievements in study and community work. They also thank their teachers for sharing their knowledge, support, and help. Of all Ternopil universities,  Ternopil State Medical University has the largest number of students from Nigeria, 294 people. As is a tradition, our students became actively involved in the organization of Variety night 2017, representing the majority of the organizing committee. 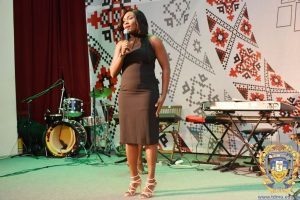 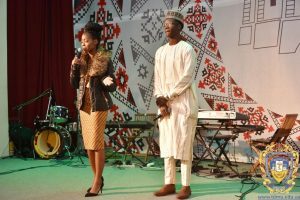 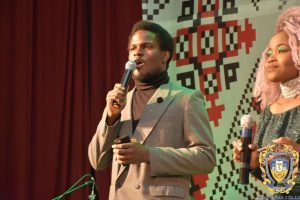 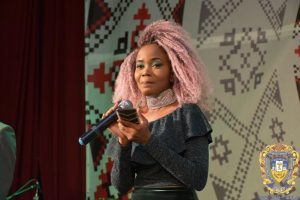 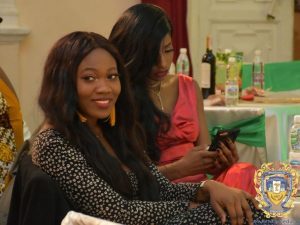 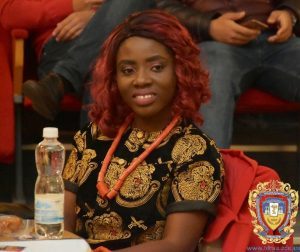 The event took place in the Peremoha Ukrainian House on December 1, 2017. The evening stared with a collective prayer from the members of Christian and Muslim communities, followed by performance of the Nigerian anthem. 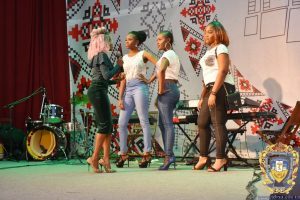 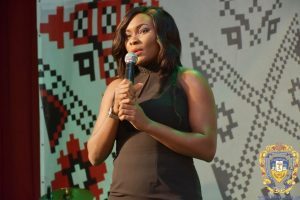 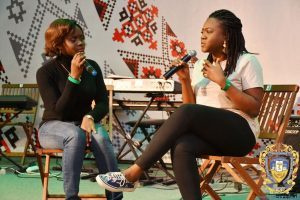 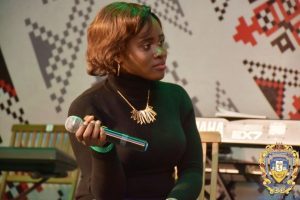 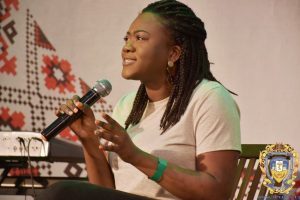 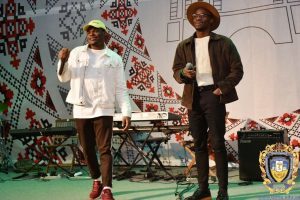 The night was a veritable showcase of the talent from Nigerian students. Even freshmen impressed the spectators with their skills in singing, playing musical instruments and dancing. Addressing the audiencepresent, Sharon Ahuruonye, ​​President of TSMU Association of the Nigerian Students thanked everyone who supported the idea of the celebration and helped to organize it. She wished everyone an enjoyable evening. 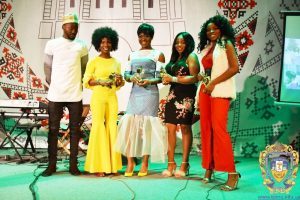 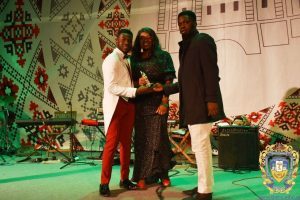 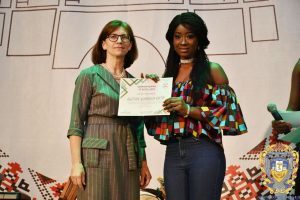 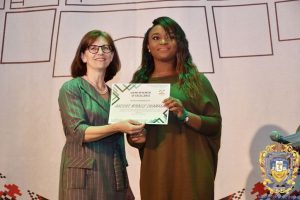 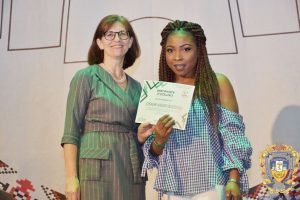 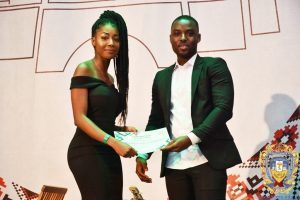 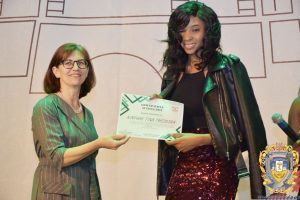 During the Variety night 2017, a number of students received recognition for their achievements during the year in various nominations, including studies, congeniality, sports, and others. Sharon Ahuruonye presented on behalf of TSMU students from Nigeria a special award to the Deputy Director of the Center for Academic and Cultural Development, associate professor Olena Pokryshko for her continued support and help in bringing their ideas to life. 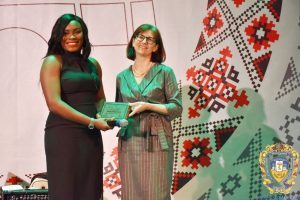 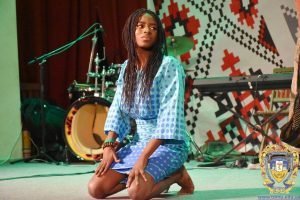 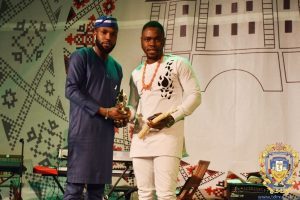 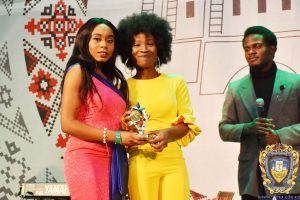 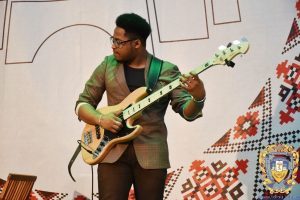 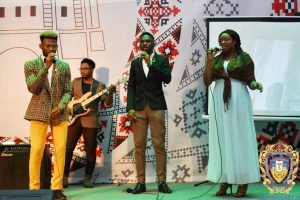 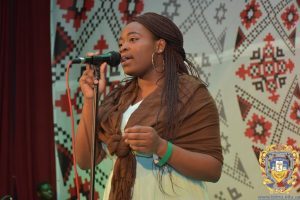 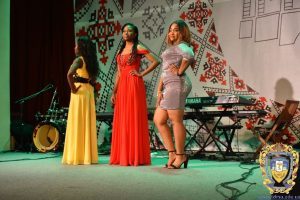 The night also featured a beauty pageant among Nigerian students. They showed off their remarkable modelling skills, their talents, and fashion styles. The girls performed national dances and walked in evening dresses. The night was a success, having a relaxed, warm atmosphere.