On March 28, 2018, pupils from different cities of Ukraine gathered in Ivan Franko Ternopil Ukrainian Gymnasium to take part in a National Geography Olympiad. Students of the Ternopil State Medical University talked to the schoolchildren about their countries. To interest children and deepen their knowledge, the students prepared fascinating facts and creative performances. 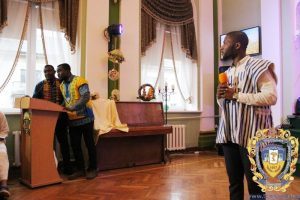 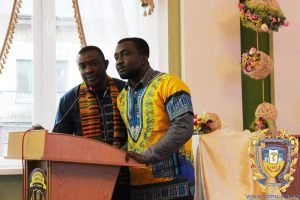 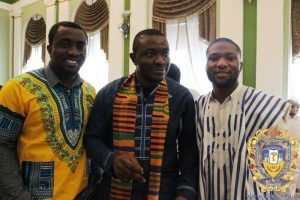 Students from Ghana Sheriff Osman, Noble Appah and Brian Aryeequaye-Addy presented their country. However, the audience was genuinely surprised by their performance of the Ukrainian song “Oh, two oaks on the mountain”. 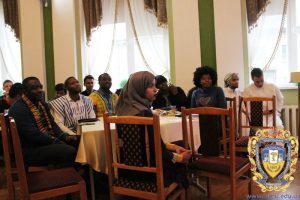 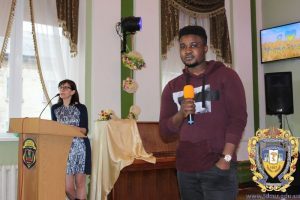 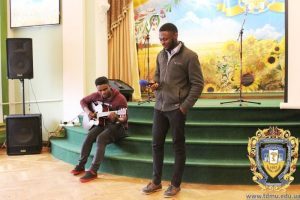 The President of TSMU Association of Nigerian Students Daniel Aganren, together with his team, prepared an equally interesting presentation about their native land. First, Emmanuel Ajimati spoke about marriage customs in the tribe of Yoruba. He also described in more detail the many tribes that live in Nigeria, and their distinct features. After that Babas Puamus, performed a song about mother in English and his native language. Onboard Winifred and Aboh Akoseipreha supported the presenters and helped to prepare the presentation. 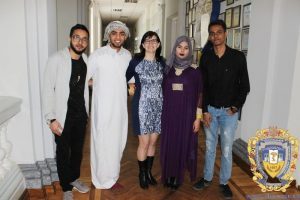 Indian culture on this evening was presented through songs and dances. First-year student Nikita presented a charming song, while Vinit Musle and Vaibhav Tripathi sang and played guitar. 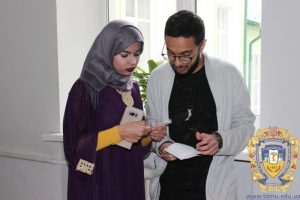 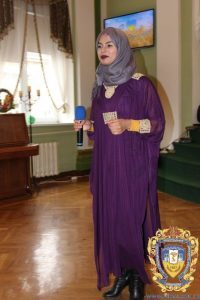 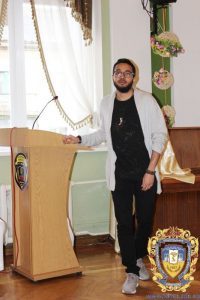 Younes Hanafi and Sarah Abovelkoussine talked about the Kingdom of Morocco and its famous city of Casablanca. 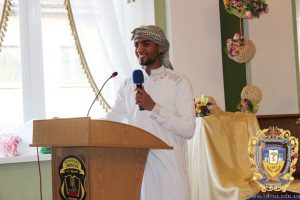 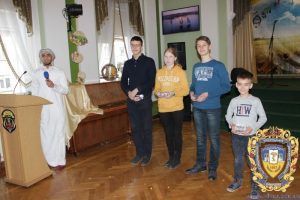 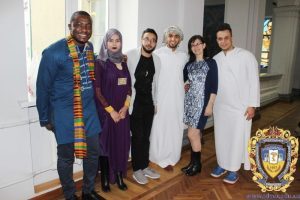 Students from Egypt Ahmed Abdelgawad Salem Mohammed and Abdelrahman Saleh Khaled Ibrahim gave a quiz to schoolchildren, who then received sweets prepared beforehand by the members of the Egyptian community for the correct answers. 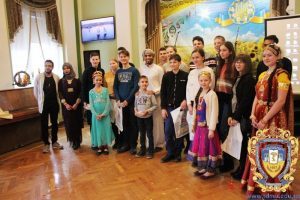