On April 19, 2018, Ternopil State Medical University library has inaugurated on its premises an Art Gallery. The gallery is conceived as an  space for students and staff to showcase their own pieces and appreciate the works of others. It will feature rotating exhibits, including of photography, fine arts and other visual arts. 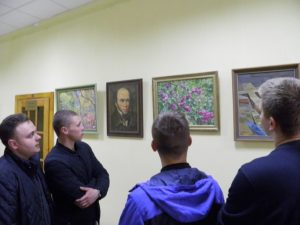 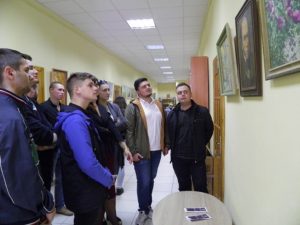 The opening of the art space at TSMU library was celebrated with an exhibition of the works by Ternopil artist Mykola Pazizin. Students viewed the paintings depicting lilac flowers, the wooden church in the Old Park, and city center. 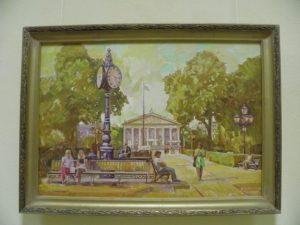 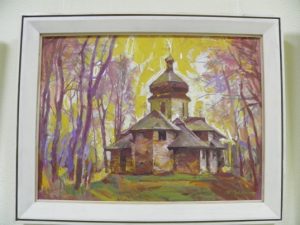 The painting March evoked certain tenderness, while Sunflowers had an echo of van Gogh masterpieces. A discussion about the paintings has gradually evolved into a conversation about one’s true vocation, since many consider physicians to also be artists, touching human souls, and affecting the most treasured things in the world, health and life. 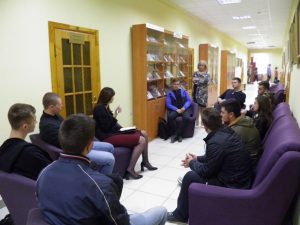 Director of TSMU Library Olena Protsiv worked tirelessly together with her team to create the gallery. Mykola Pazizin’s exhibit will be open for the next month during the usual work hours. The future exhibits and events will be announced on TSMU website.