Each year in the spring international students of TSMU organize big charity events to raise funds for disadvantaged children. This year’s program has a goal of raising funds for children with chronic diseases whose families struggle to pay medical bills. The students want help children with incurable illnesses that have been fighting the disease throughout their entire lives. A portion of the raised funds will also be sent to a diabetes school to purchase medical supplies for the littlest patients. 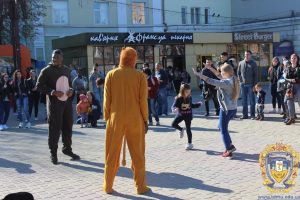 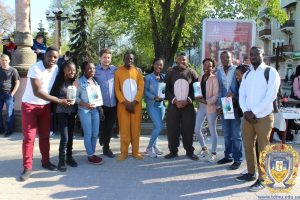 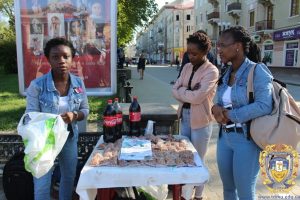 The series of charitable activities began on April 20, 2018, with a promotion on the Theater Square. The students played games with Ternopil children, performed songs and dances, and talked about goals of the event. City residents showed considerable support of the action, and even joined in singing and dancing, especially since all the songs students have performed were in Ukrainian. 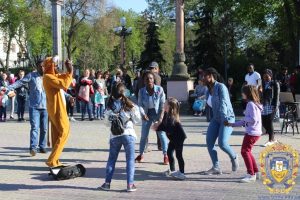 Domestic and international students joined forces to sell promotional tickets for the charity concert and delicacies from Nigeria. Ternopil residents also donated directly to the charitable cause. 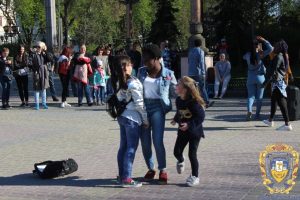 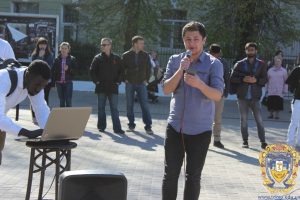 “Organizing such events is not an easy task, because it’s not enough to just make a video and share it on social media hoping that people will come and join us. For us it was important to convey the importance of what we do to Ternopil people. I wanted many people to learn about it. We are glad to see people supporting us”, said Solomon Eso Akinsola, sixth year student of TSMU and chair of the organizing committee. 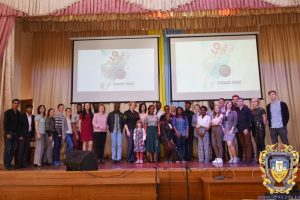 On April 21, 2018 a charitable concert took place in the assembly hall of TSMU Administrative Building. The program performances by international and Ukrainian. 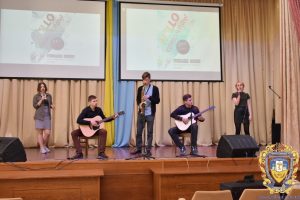 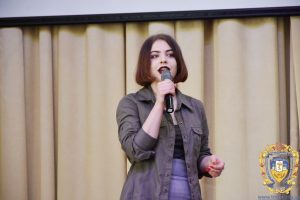 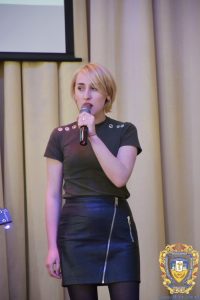 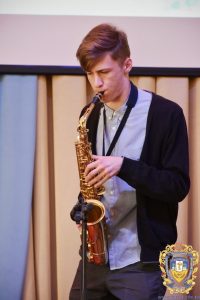 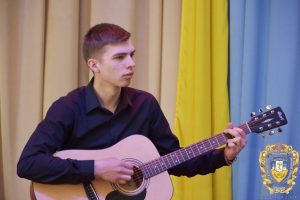 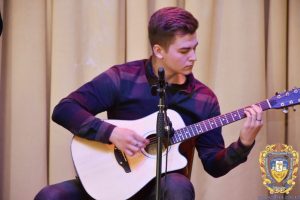 The One by one band ( Serhii Lobazov, Volodymyr Seremulia, Svitlana Ruschynska –all Faculty of Medicine- and Olha Petrova – Faculty of Dentistry) performed several songs. 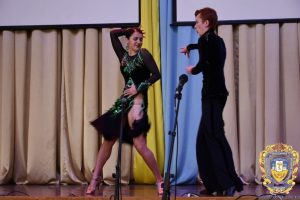 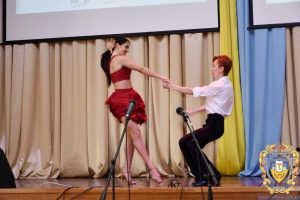 Sofia Kopytchak, a second-year student at the Faculty of Medicine, together with her ballroom dance partner performed fiery cha-cha and jive.

Hubert Mikosza vowed the audience with his vocal performance. 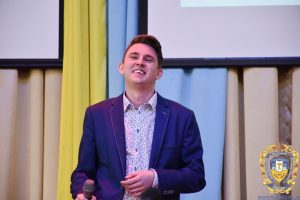 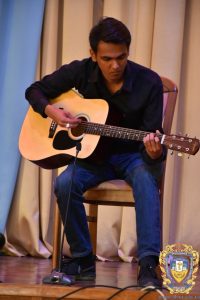 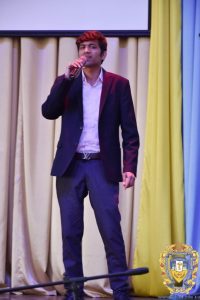 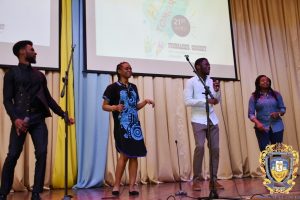 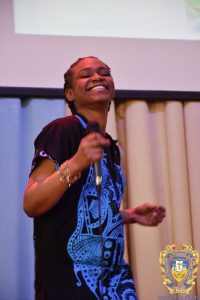 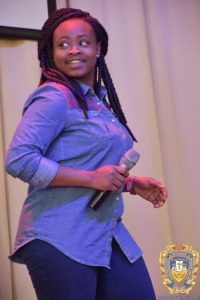 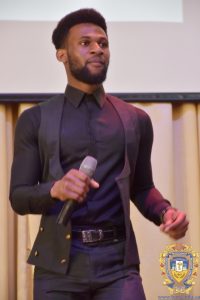 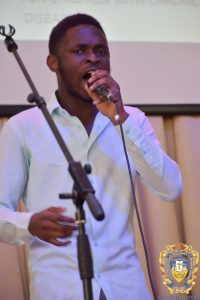 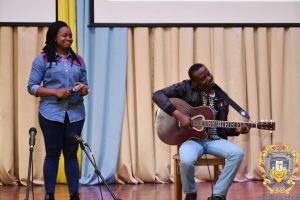 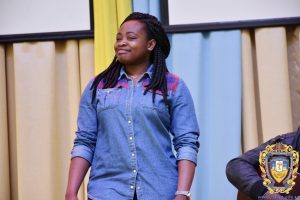 Another outstanding vocal performance was from Bifugha Success. 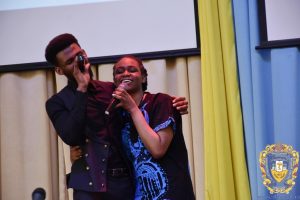 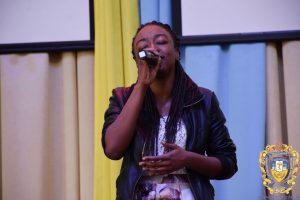 Many in the audience had tears in their eyes listening to the amazing duet performance of a song about love.

Yet another vocal composition was courtesy of Sarah.

Wrapping up the event, Solomon Eso Akinsola thanked everyone and also performed a song. 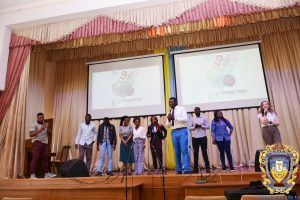 The fundraising will continue until the end of April. TSMU students hope to collect a large sum of money to bring about tangible change.